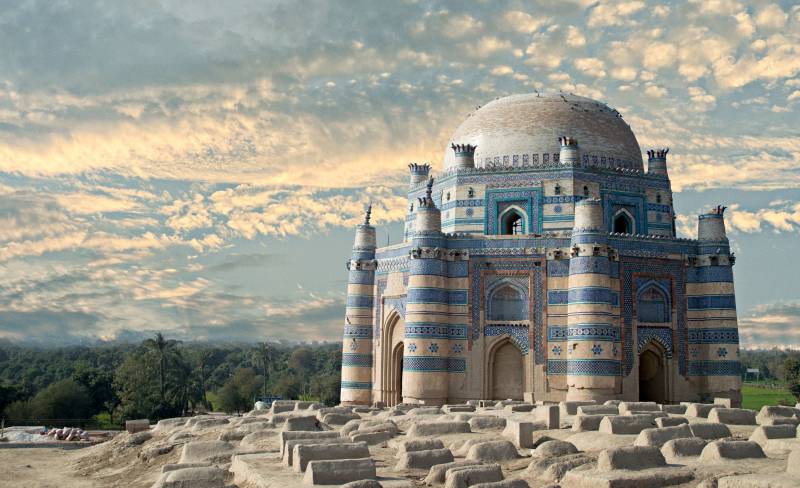 LAHORE - 'Wiki Loves Monuments' has selected top ten outstanding pictures from a pool of some 11,000 entries submitted by 370 Pakistani photographers for 2016 annual competition. The winners are yet to be announced. 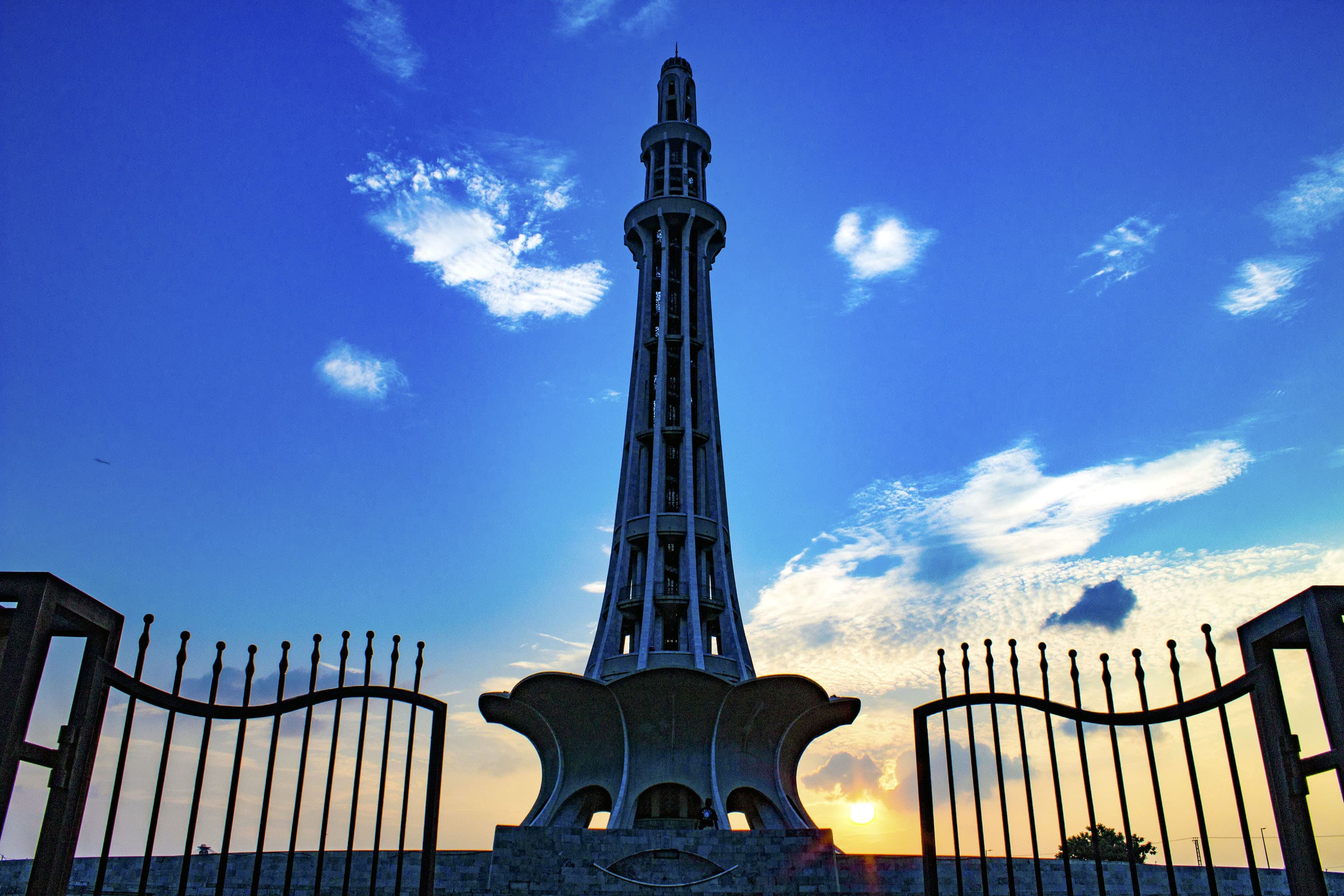 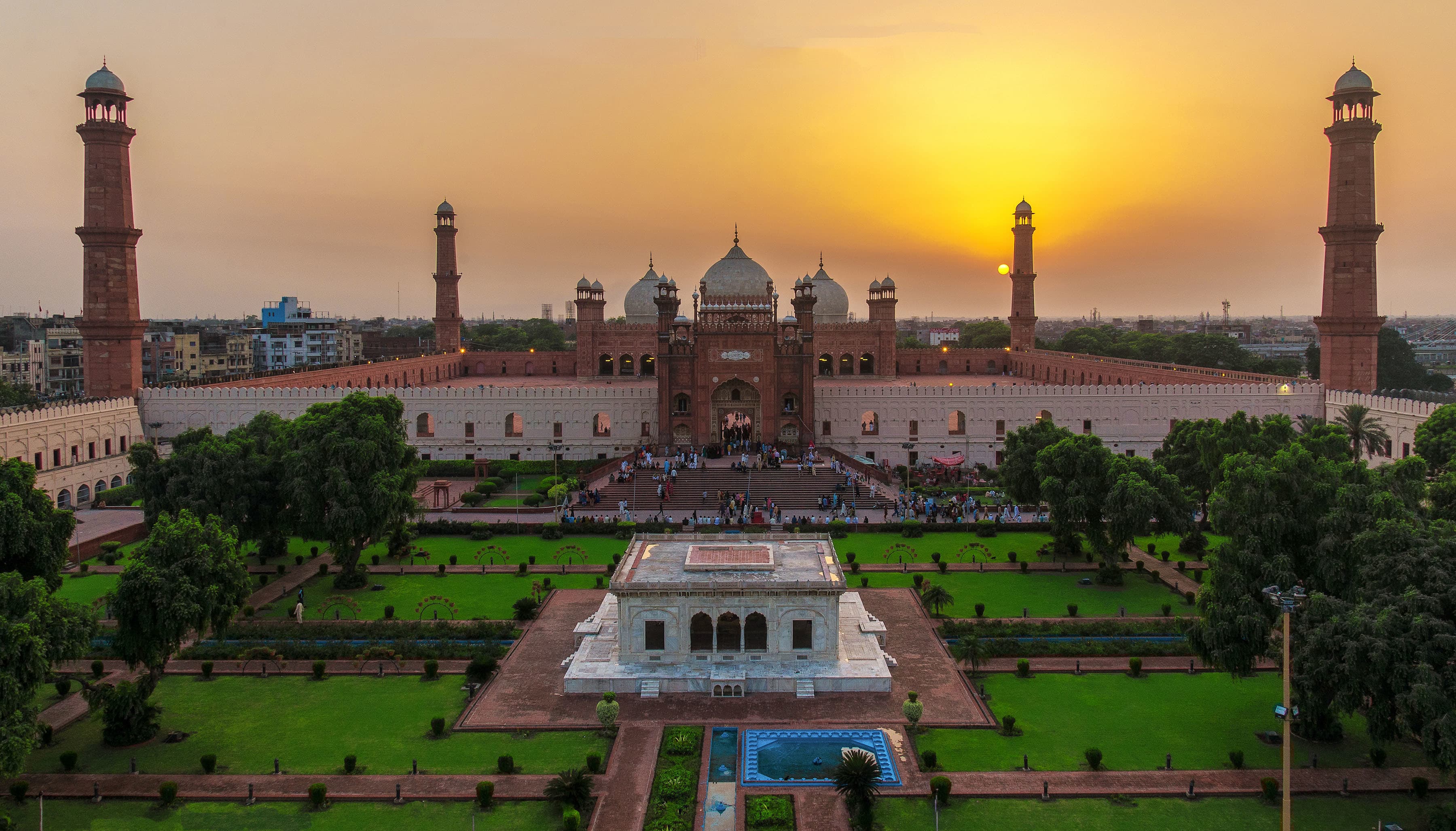 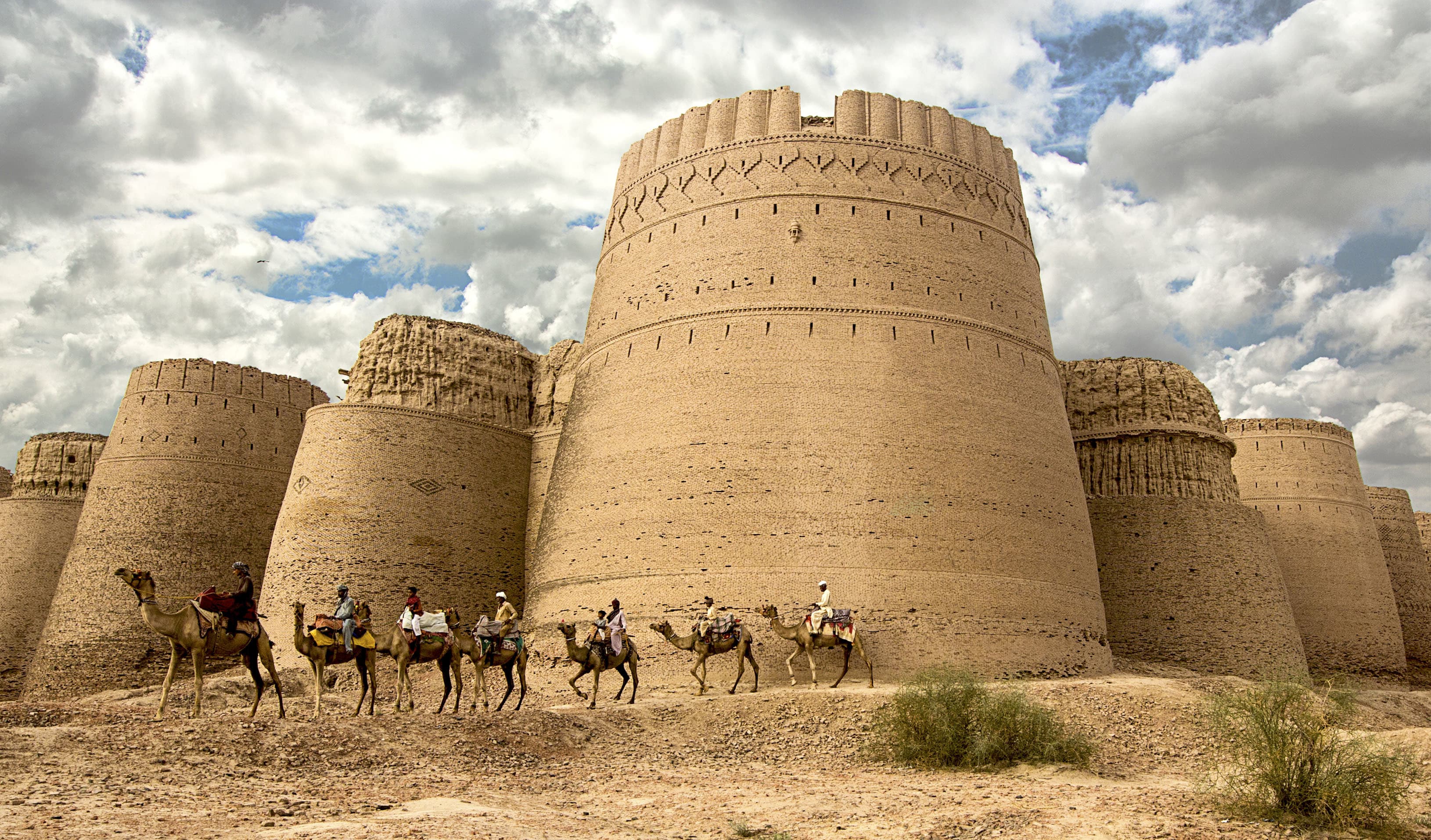 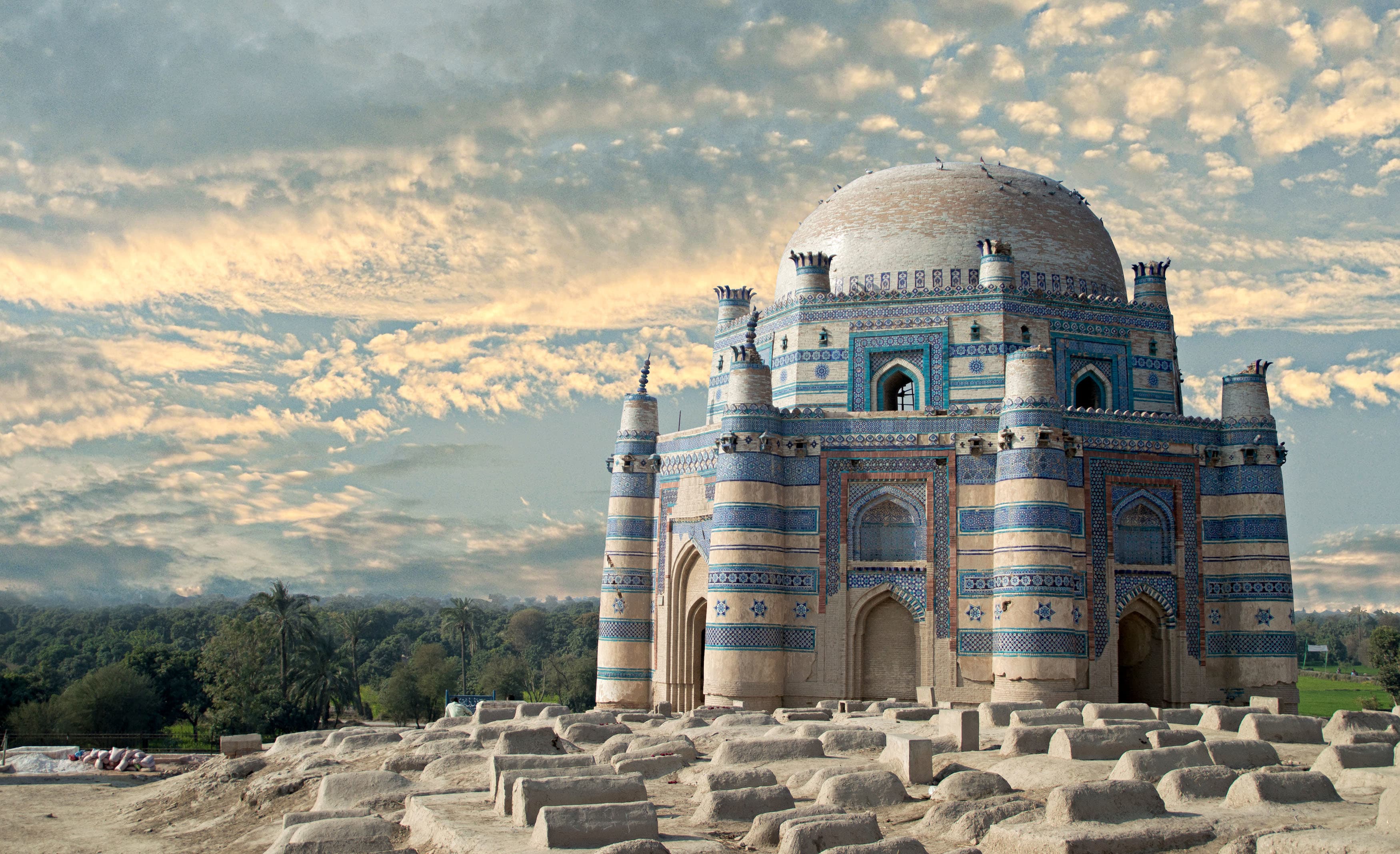 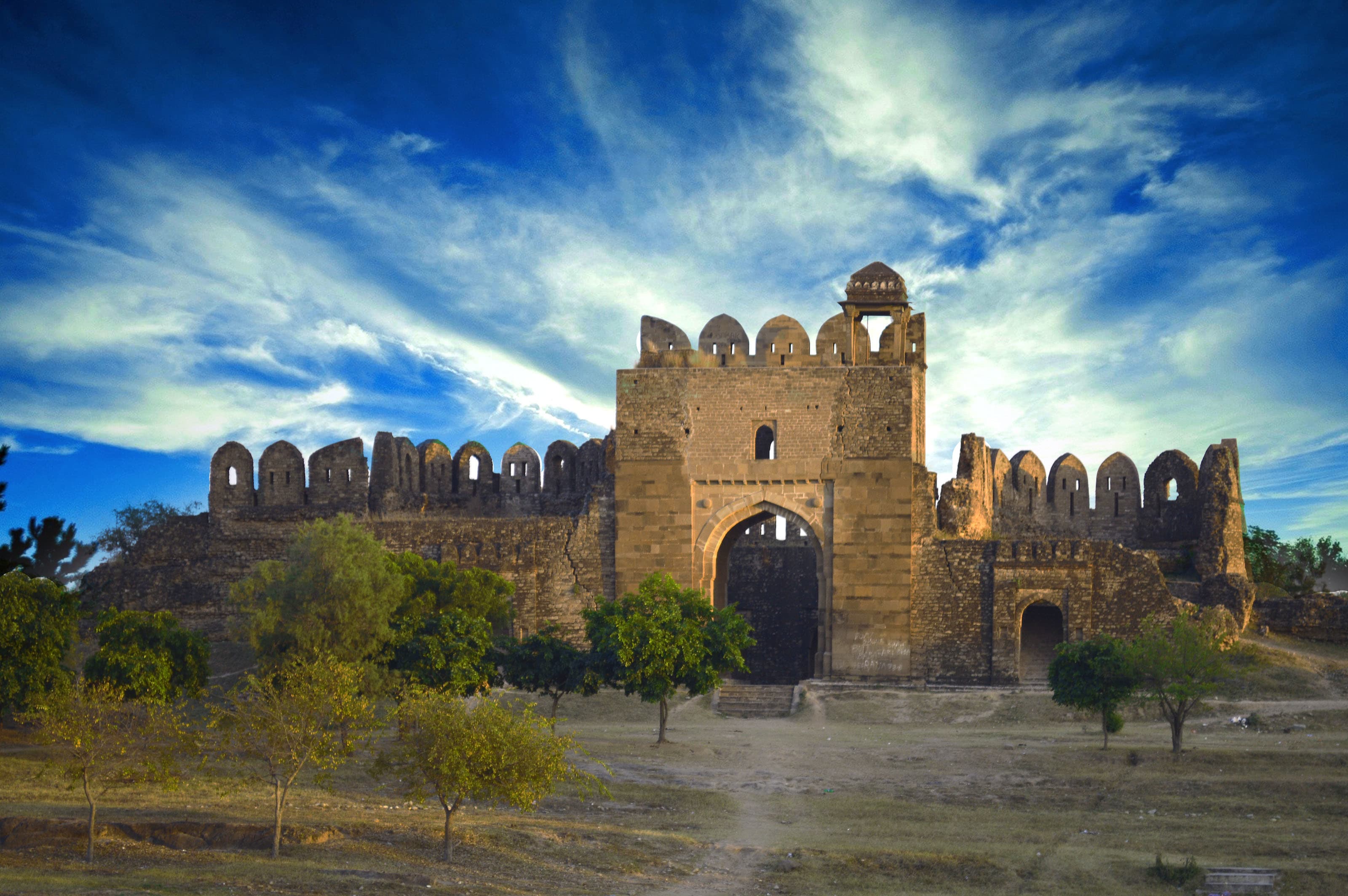 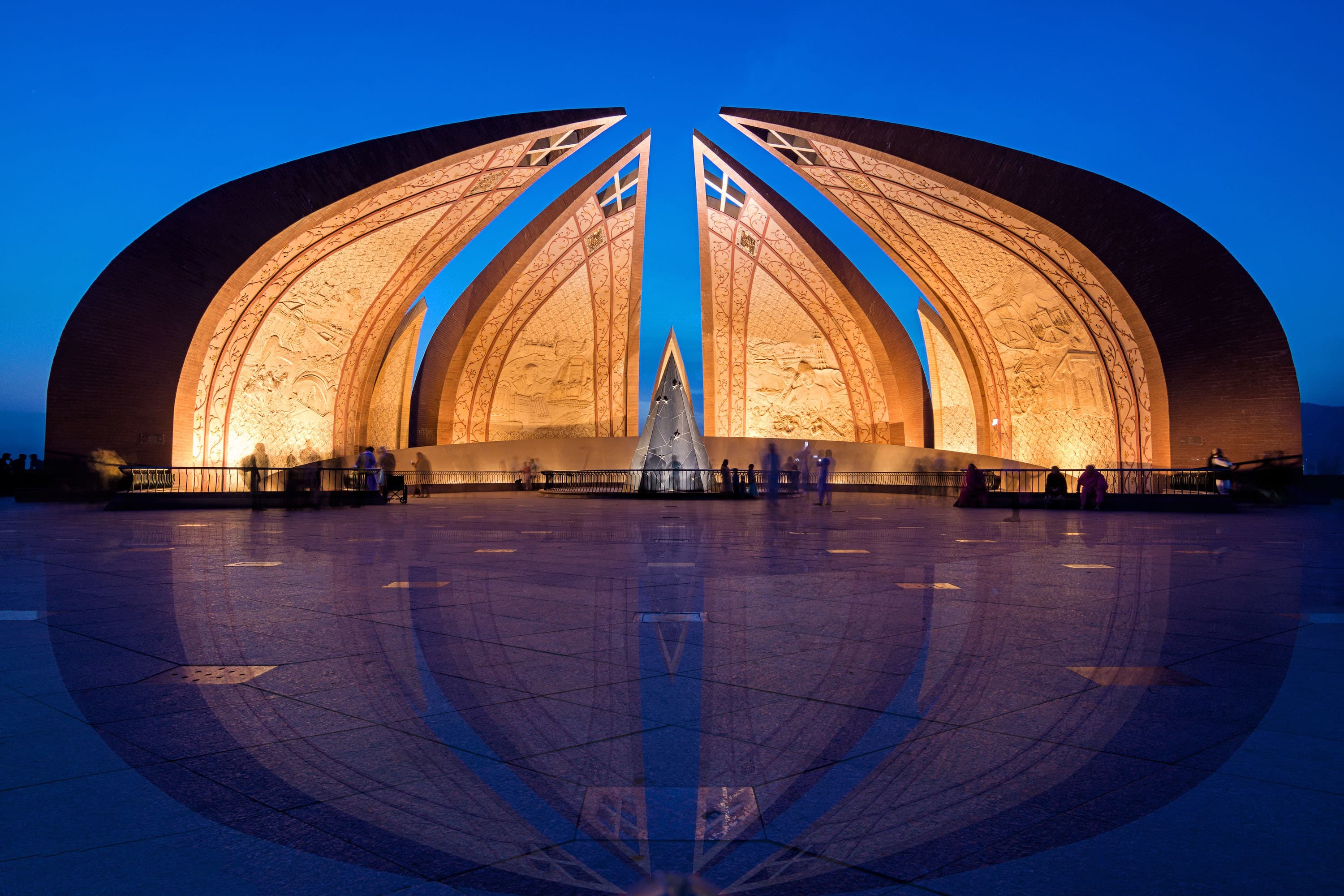 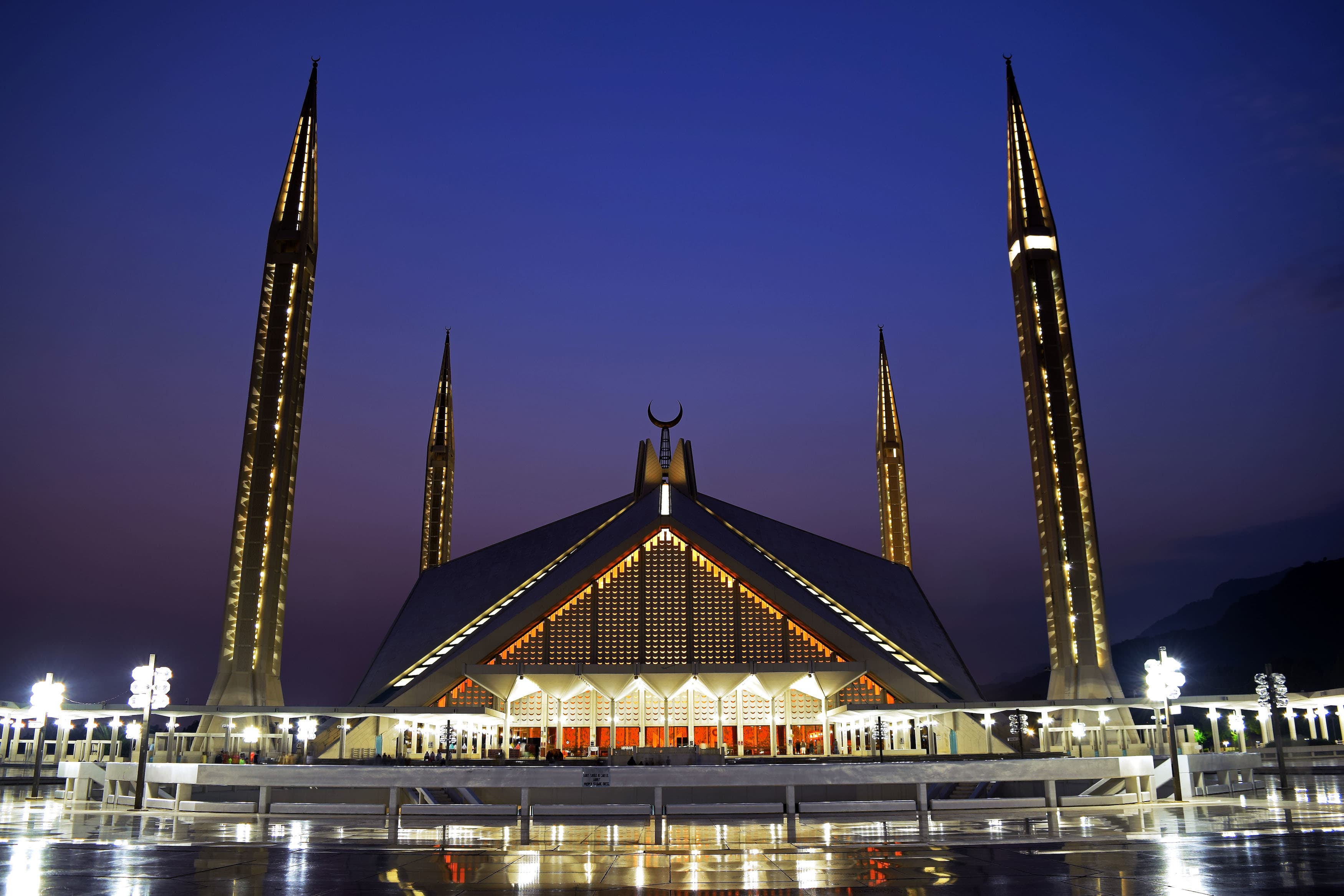 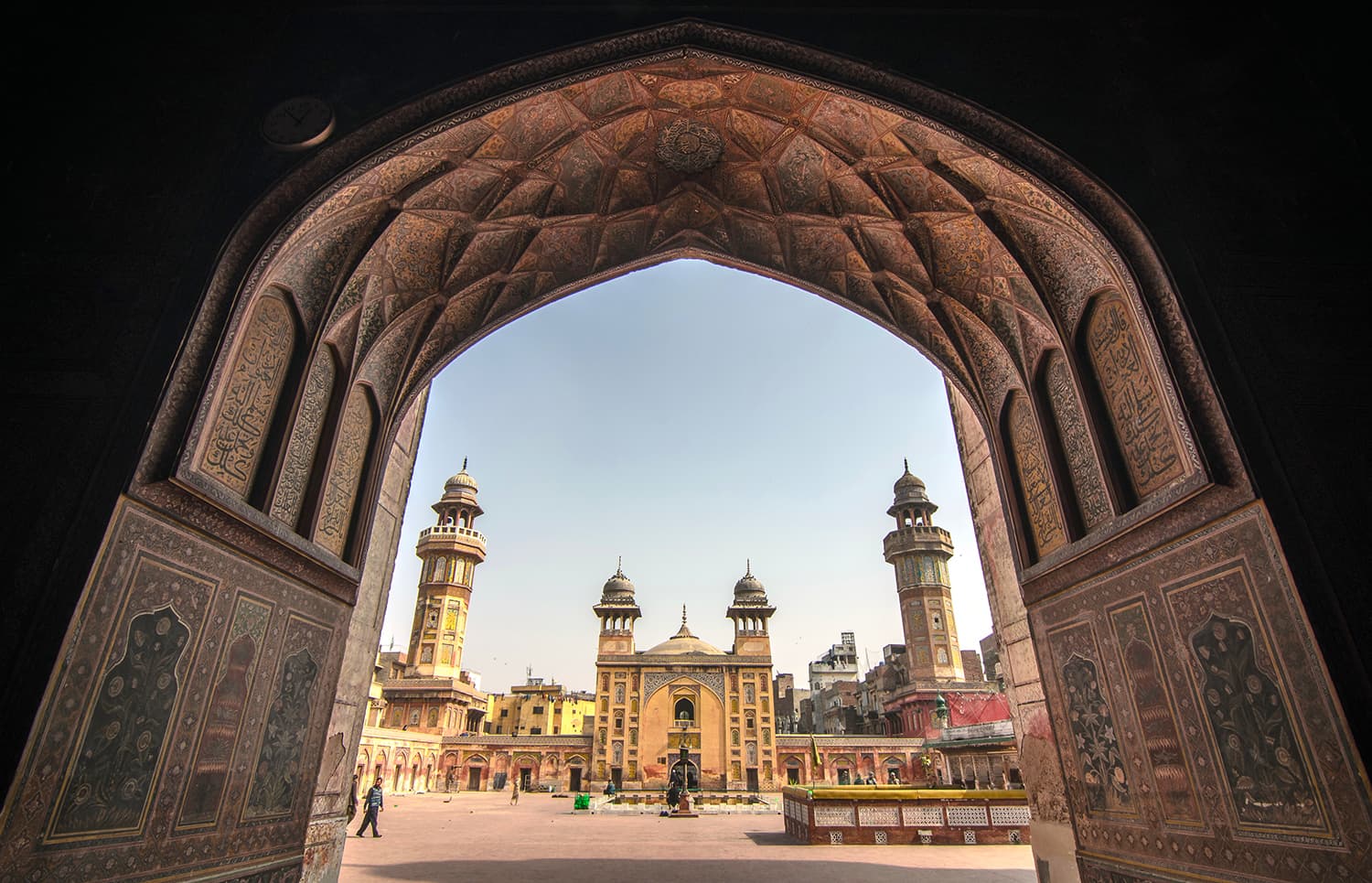 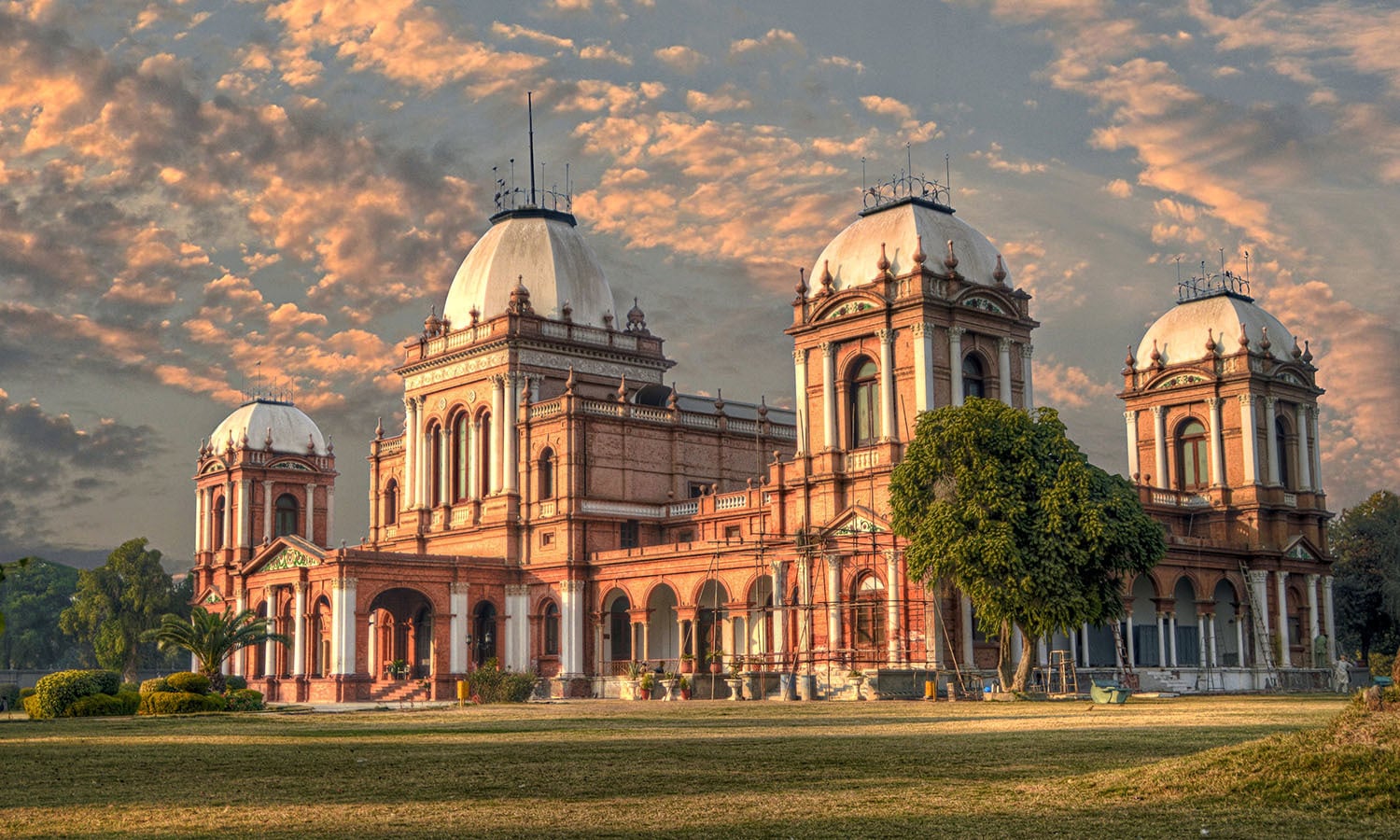 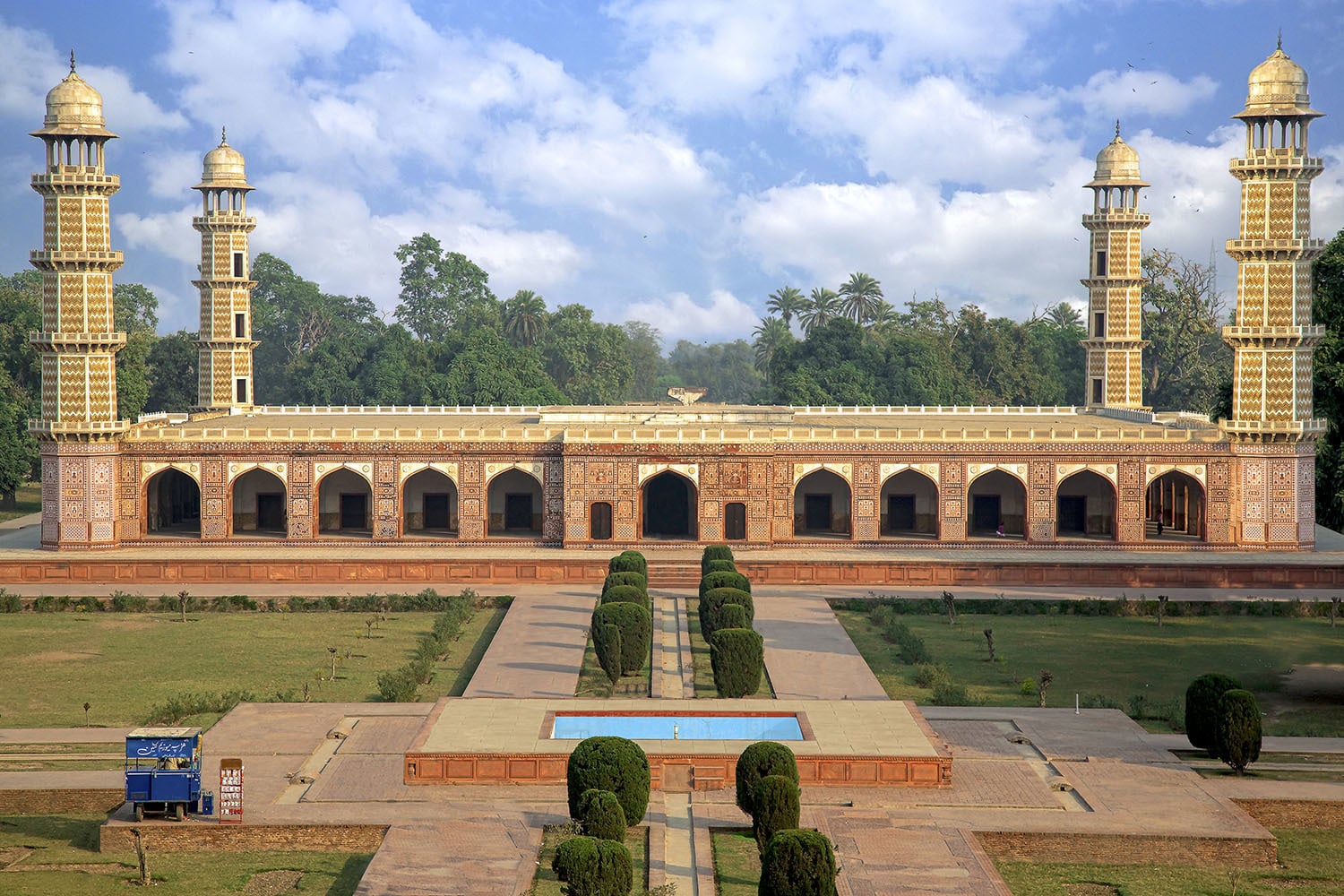 Wiki Loves Monuments (WLM) is an annual international photographic competition held during the month of September, organised worldwide by Wikipedia, with the sponsorship of Wikimedia Foundation. This year's competition was co-sponsored by UNESCO.

The primary aim of event is to highlight the heritage sites of the participating countries with the goal to encourage people to capture pictures of these monuments, and to put them under a free licence which can then be re-used not only in Wikipedia but everywhere by everyone.

It first began in 2009 in Netherlands and later spread to over 50 countries on the six continents. It was held in Pakistan in 2015 for the first time.

For the 2016 competition, 10,500 contestants from 43 different countries submitted 265,000 photographs from September 1 to September 30. Pakistan remained the seventh-largest participant country.