Celebrity romances and weddings of 2020 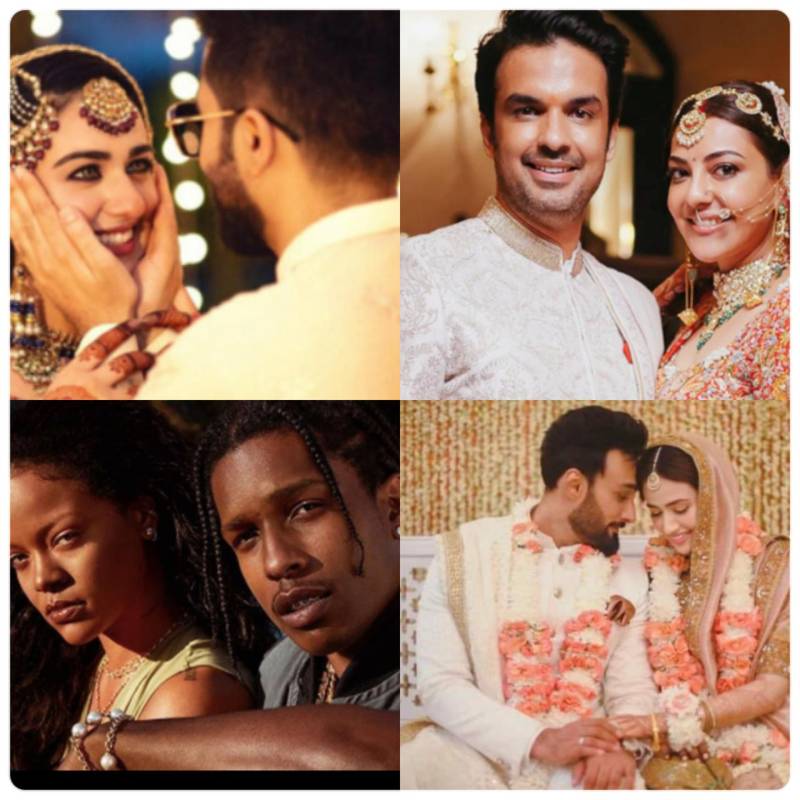 Celebrity romances and weddings remained one of the most celebrated events throughout this year of crisis. From making their relationship official to tying the knot, the stars are always in the limelight.

With an ongoing pandemic, here are some of the celebrity couples who got hitched during the COVID-19 lockdown: 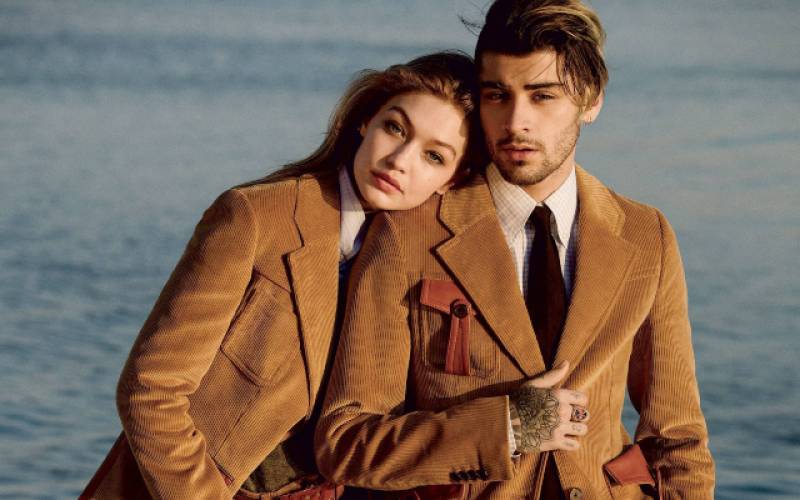 The supermodel and her beau former One Direction star are Hollywood's favourite couple. Hadid and Malik have been dating since 2015 and this year welcomed their little bundle of joy, a baby girl. 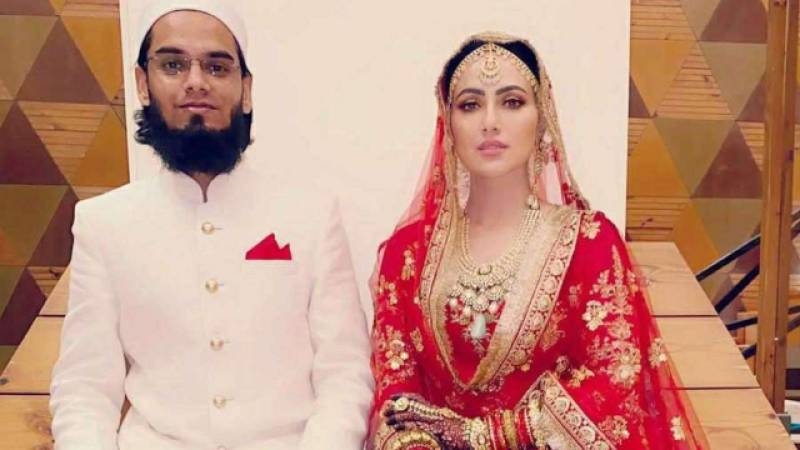 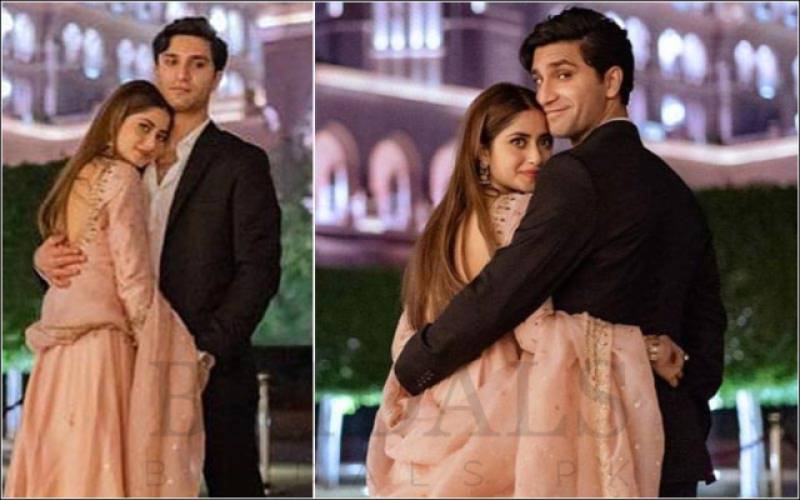 A destination wedding for Mr and Mrs Mir as they tied the knot after an intimate engagement. Held at Zaya Nurai Island in Abu Dhabi the Yakeen ka Safar star couple restricted the coverage with only a few pictures of their Mehndi, Rukhsati, and Reception Lunch were released. 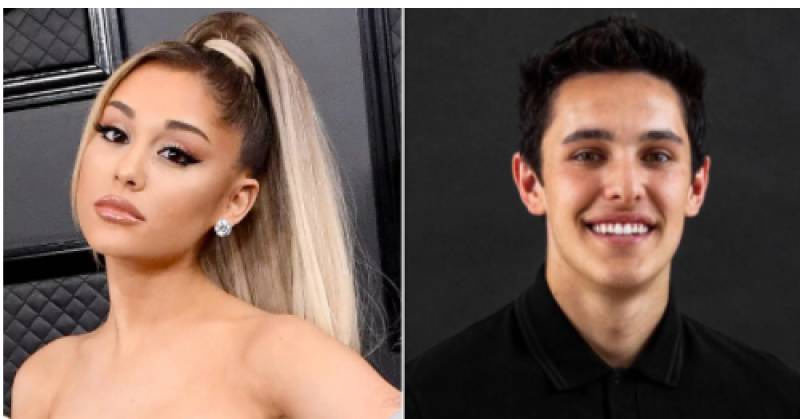 The Sweetener star took to her Instagram to share a series of photographs a day ahead of her 27th birthday on June 26. The 27-year-old sensation confirmed her relationship in May with real estate agent Gomez. 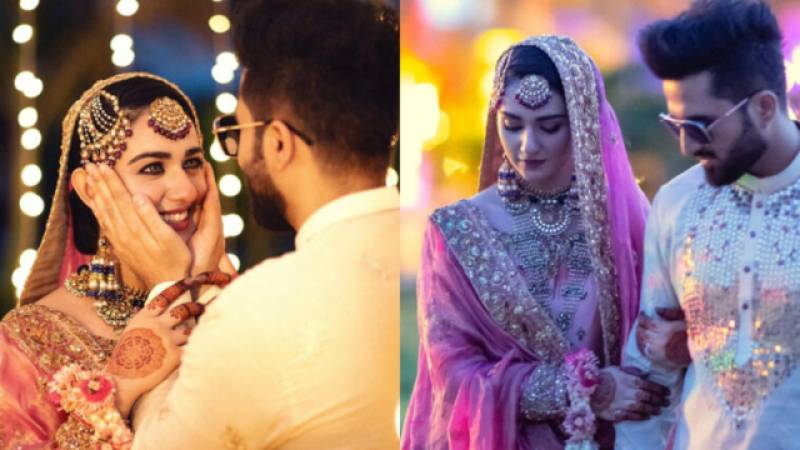 Sarah Khan’s birthday was celebrated along with her grand proposal as the Sabaat actress and Ijazat singer took their Instagram handle to make things official. The fans were delighted since the couple surprised everyone with a gorgeous mehndi event and their adorable Nikkah pictures. 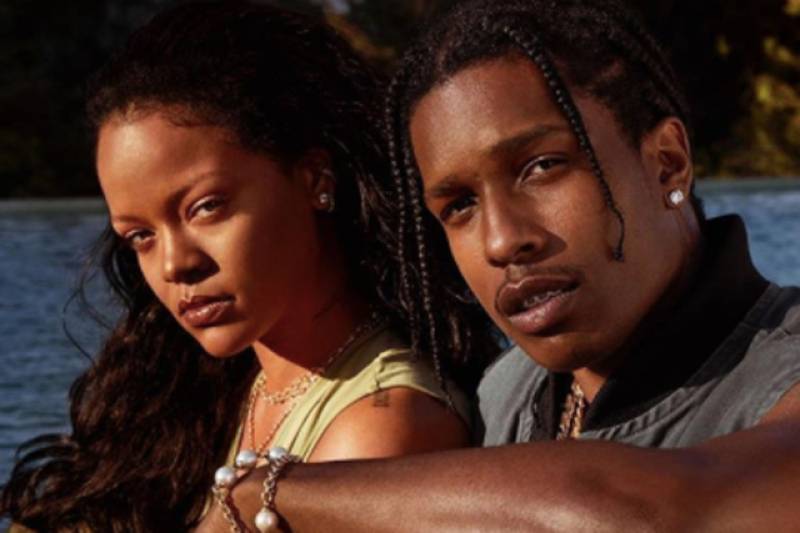 The Caribbean queen and the hip-hop megastar officially started dating in 2020. Sparking romance rumours when spotted at a dinner with friends in New York City, the fabulous duo worked together on Rihanna’s Fenty Skin campaign. 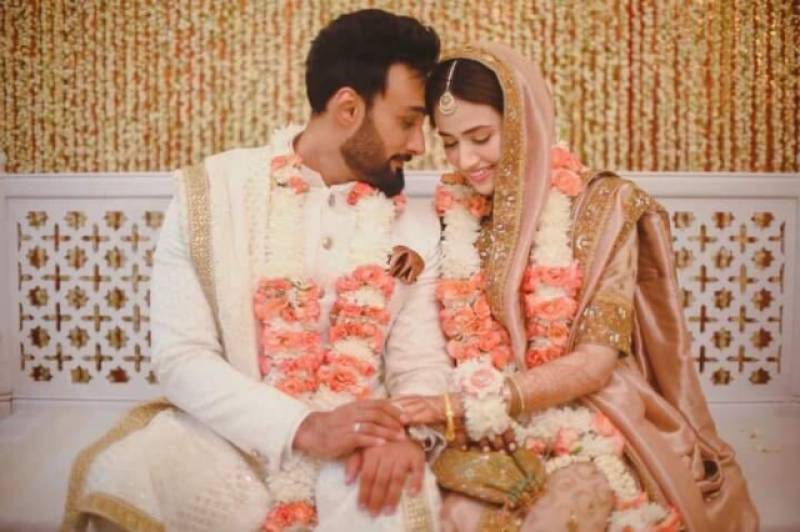 Sana Javed and Umair Jaswal tied the knot in a simple Nikkah ceremony which was attended by their immediate family and close friends. Dolled up in Hyderabad Deccan’s bridal fashion, the Ruswai’s star wedding was a perfect combination of traditional and style. 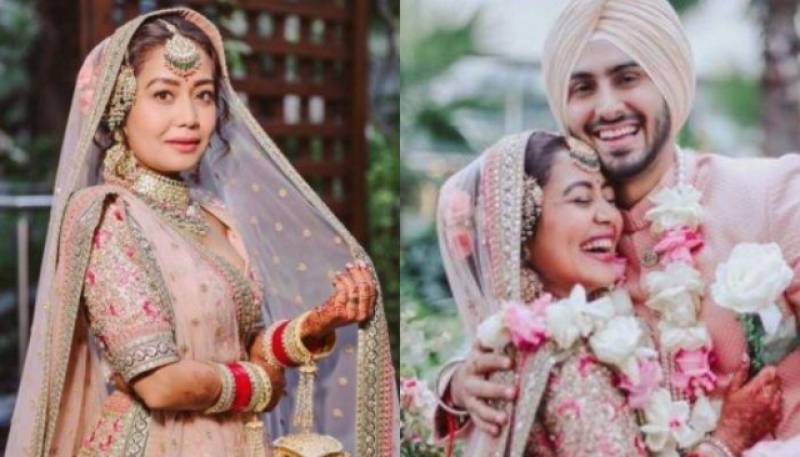 The lavish wedding celebration of Bollywood singer Neha Kakkar and her fiance Rohanpreet Singh left the social media into a frenzy. The 32- year-old singer dazzled in Sabyasachi signature dresses while the groom looked dapper on all events. 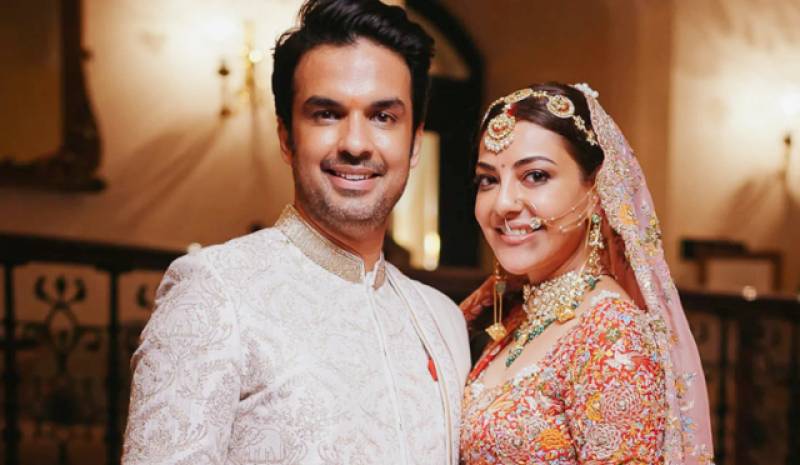 Singham star Kajal Aggarwal got married to entrepreneur-boyfriend Gautam Kitchlu on October 30 in an intimate ceremony at a Mumbai hotel. The couple visited the Maldives for their honeymoon where Aggarwal treated her fans with some of the most dreamy pictures. 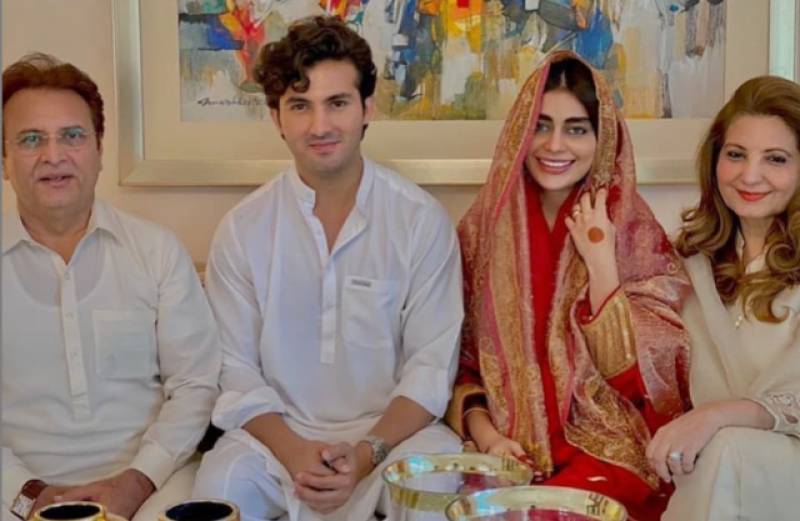 One of the most controversial weddings of the year as the celebrity couple broke their Nikkah news on social media. Shahroz Sabzwari was accused of cheating on his wife while the supermodel was said to be a homewrecker. The Nand star cleared the air stating that he and Syra had separated months before he and Sadaf ever met.

Bakhtawar Bhutto Zardari and Mahmood Choudhry's engagement celebration has been the talk of the town. Speculations ...