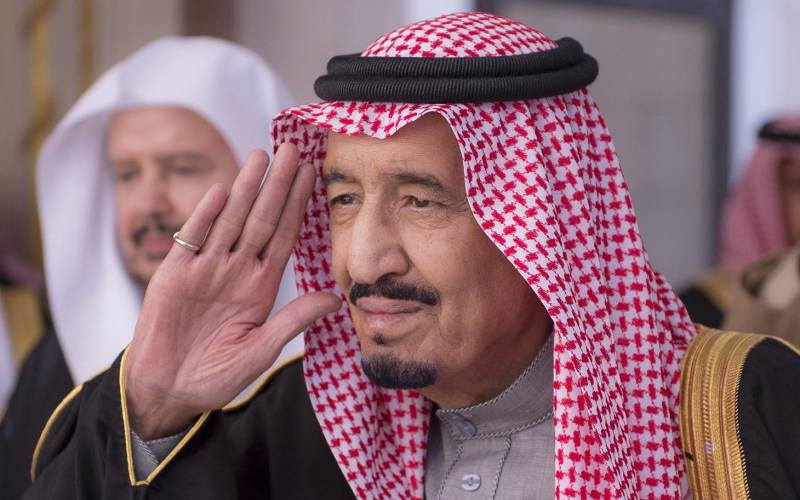 "He called for serious and speedy international efforts and for the intervention of the Security Council to take all urgent measures to stop these violations," it said.

Salman added that the "attack on worshippers" violates the sanctity of religions "and contributes to feeding extremism and violence in the world."

Hollande warned on Wednesday that any change in the rules governing Al-Aqsa mosque compound could lead to "serious destabilisation."

Under longstanding regulations, Jews are allowed to visit but cannot pray there to avoid provoking tensions.

Muslim protesters fear Israel will seek to change rules governing the site, with far-right Jewish groups pushing for more access and even efforts by fringe organisations to erect a new temple.