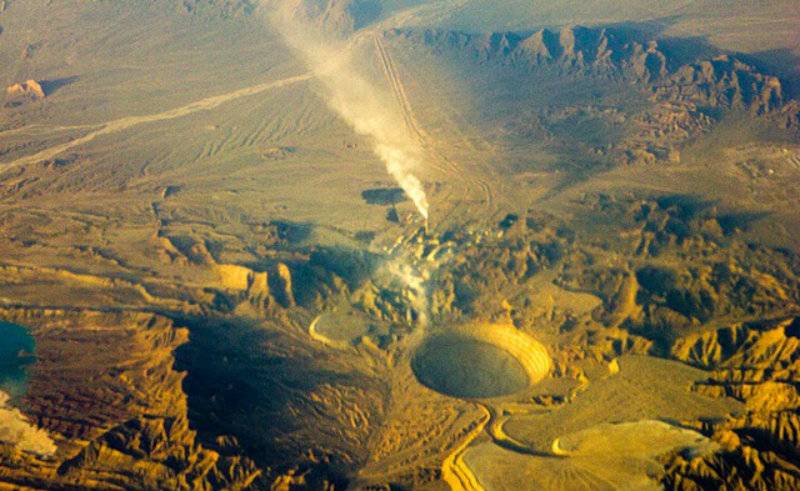 Reko Diq, which actually means sandy peak in the local language and is the name of an ancient volcano, has long been known as one of Pakistan's most mineral-rich regions, with a string of gold mines, copper mines and shale gas reserves.

A small part of this area falls in Afghanistan too.

Reko Diq is Pakistan's largest gold mine and there are some amazing facts you might not know about it.

It is world's 5th biggest Gold Mine

It has more than 54 million tons of Gold

It spreads over 100 kilometers

It is worth more than US$ 2 Trillion

It was leased to BHP, an Australian Company in 1994

This company had captured 400 kilometers of area for mining

It was a non-auditable zone

It has copper and other natural reserves

It was given back to the Government of Balochistan in 2013