Top Viral Moments of 2021 in Pakistan 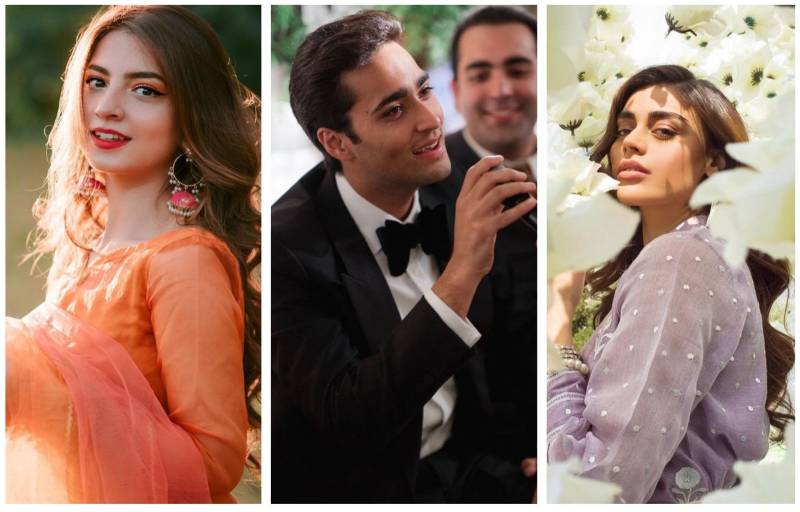 2021 was surely a happening year in terms of controversies that gripped social media. Be it memes that left us rolling with laughter or bizarre videos that left us furious, the storm on social media refused to pacify as a plethora of trending news continued to pour in.

However, some moments made the biggest splash on social media and got everyone talking in Pakistan. Here are some of the shocking moments of 2021 that stormed the left the nation stunned: 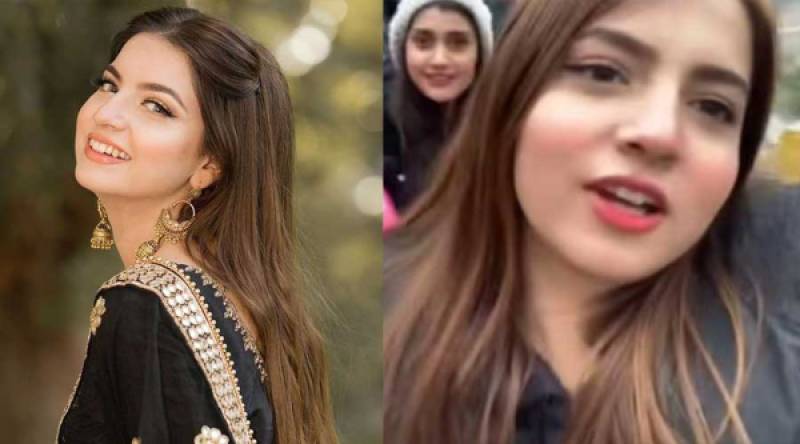 Dananeer Mobeen rose to the pinnacle of fame as her viral video of vacationing in the northern areas of Pakistan trended on social media. Mimicking the Pakistani burger accent, she said, “Yeh hamari party ho rahi hai” (We're partying) in a funny way that has amused the netizens.

People all over Pakistan and India including celebrities became obsessed with the 'pawri' video. Indian composer Yashraj Mukhate turned the anthem into a remix,

B-Town stars Shahid Kapoor, Randeep Hooda, Deepika Padukone and many others jumped on the bandwagon and posted their entertaining versions of the viral trend on social media. 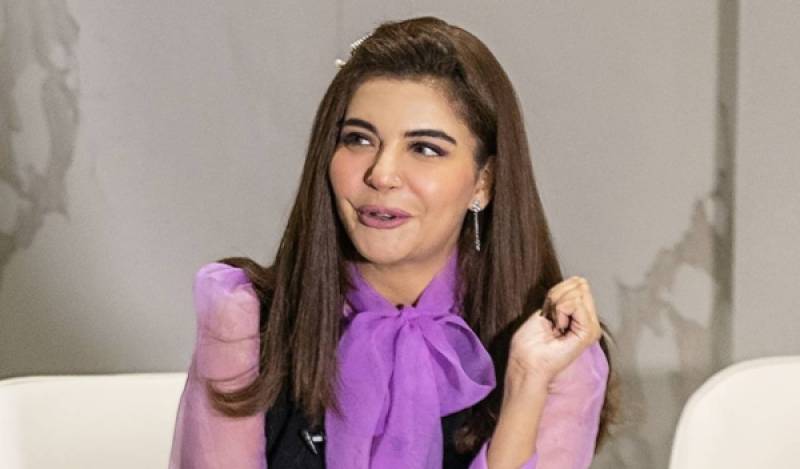 Pakistan’s most popular morning TV show host, Nida Yasir was endlessly trolled when a throwback F1 racing car video created a frenzy. Back in 2016, the morning show host invited two NUST students who had joined the host in hopes to shed light on their project but were left puzzled by the host's questions.

As Twitter basked in the meme glory, the keyboard warriors had a field day as they trolled Nida over her 'poorly' researched interview.

Morning show host Nida Yasir is being trolled once again over a clip from one of her old interviews that has gone viral ... 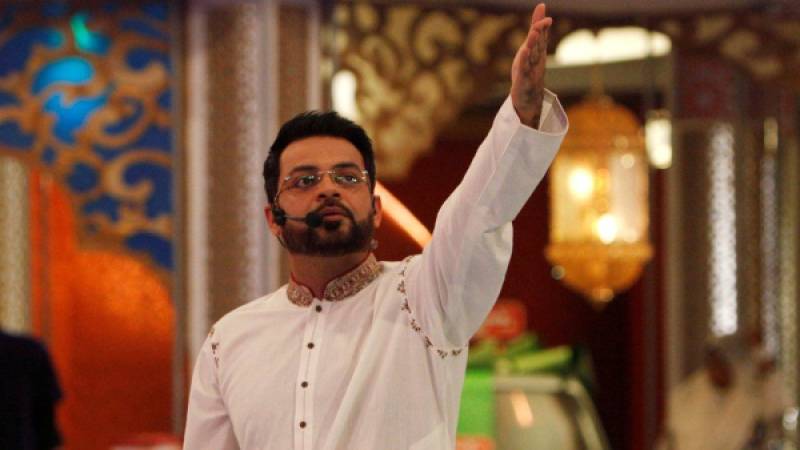 Famous TV personality and PTI leader Aamir Liaquat has a controversial history of being visible on social media for all the wrong reasons. However, he left the masses scratching heads as he hilariously grooved on the beats of “Nagin” on his show “Jeeway Pakistan”. His eccentric mix of stunts and bizarre performance attracted widespread backlash considering it came during Ramadan. 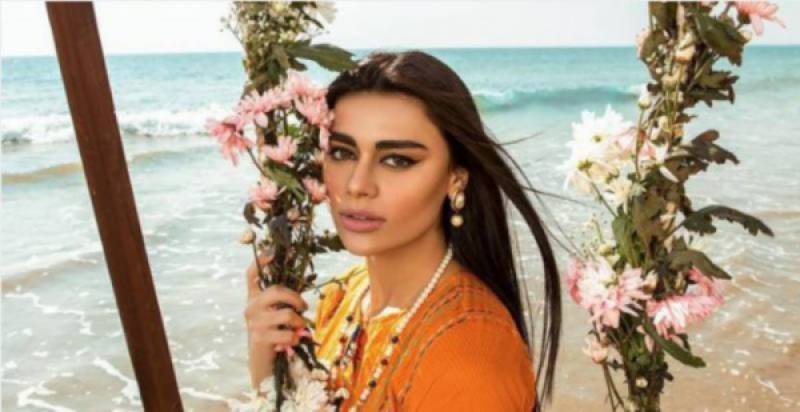 Sadaf Kanwal's reflections on feminism and a woman's role in a marriage left the internet raging and baffled. Her viewpoint projected that "husbands are our culture" and"picking up their shoes and ironing clothes" is a woman's duty. The supermodel's stance was met with severe criticism as netizens failed to understand the idea of likening culture to husbands.

Celebrity couple Shahroz Sabzwari and wife Sadaf Kanwal have stood tall in the face of immense backlash and endless ... 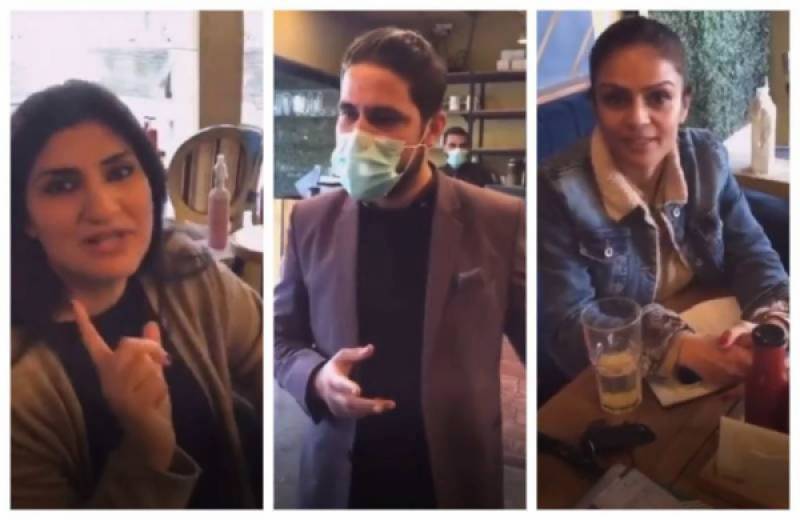 The infamous video that struck a nerve of the masses was all about Islamabad cafe Cannoli's owners belittling their manager, Awais, over his inability to speak English.

Spreading like wildfire, the video has unanimously united Pakistanis from different walks of life as they came to Awais' support. Things did not cool down even after the owners issued an apology.  Awais was elevated to social media hero status with many offering him new job opportunities. 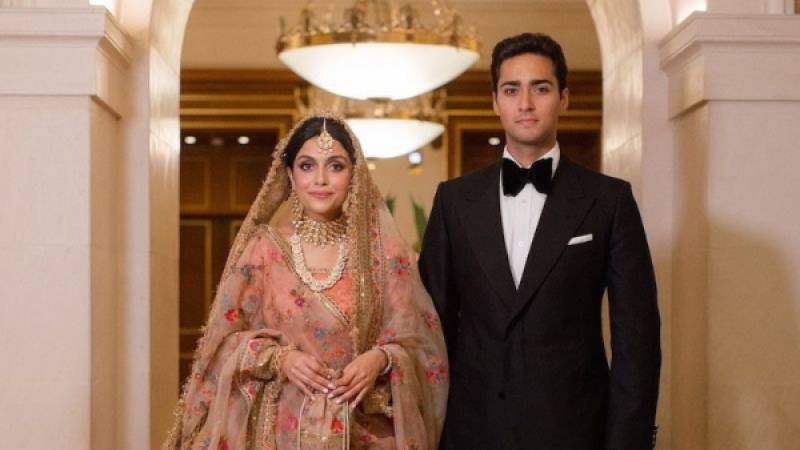 PML-N Vice President Maryam Nawaz's son Junaid Safdar left the nation enthralled by his tuneful voice for the first time when a video started making rounds where he captivated the audience during his Nikkah ceremony in London by singing the hit Bollywood single, “Kya Hua Tera Waada”.

PML-N Vice President Maryam Nawaz’s son Junaid Safdar has stunned everyone with his melodious voice at his ...