Sadaf Kanwal under fire for stating her 'marriage rules' 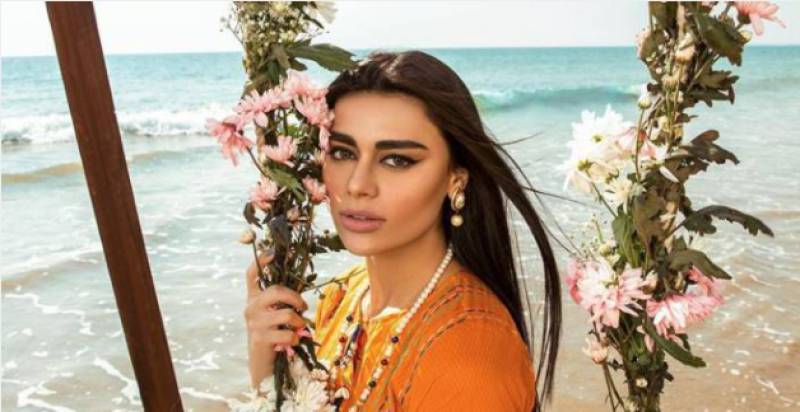 Celebrity couple Shahroz Sabzwari and wife Sadaf Kanwal have stood tall in the face of immense backlash and endless trolling on the internet that was directed their way after they tied the knot.

This time around, the duo pave their way to headlines with their latest interview that's spreading like wildfire on the internet where Kanwal shared her marriage rules.

Talking to host Fiza Shoaib on the show Hamary Mehman, the supermodel did not shy away from elaborating what kind of wife she is and her successful marriage rules.

The 27-year-old believed that the husband needs to be respected since he is the breadwinner of the house. “My rules are simple, one should respect her husband and he must be given respect because he earns and spends on the family."

Further, the Balu Mahi actor was of the viewpoint that the husband should not trespass wife’s duties.

”The responsibilities a lady has to fulfil, a man can’t even come near to those things. Both should follow their obligations given by God since the two genders are required to deal with contrasting responsibilities and are hence blessed with the varied thought process."

She concluded that respect must go hand in hand and both should appreciate each other and understand the rights and duties God has granted them.

Needless to say, Sadaf's stance was met with severe criticism as keyboard warriors bashed her regarding her personal life. 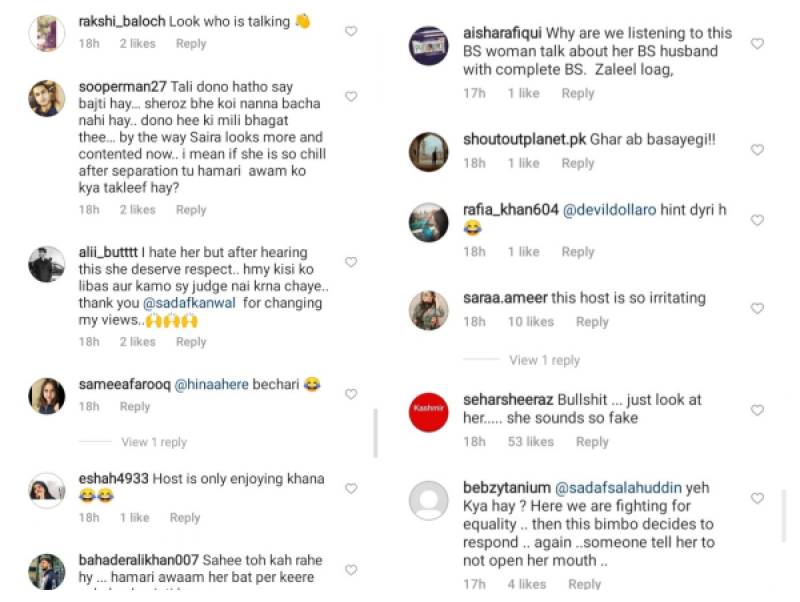 Earlier, Shahroz denied allegations of cheating on his ex-wife Syra Yousaf with Kanwal.

Shortly after calling quits with Syra Yousaf in the beginning of 2020, Shahroz Sabzwari tied the knot with supermodel ...