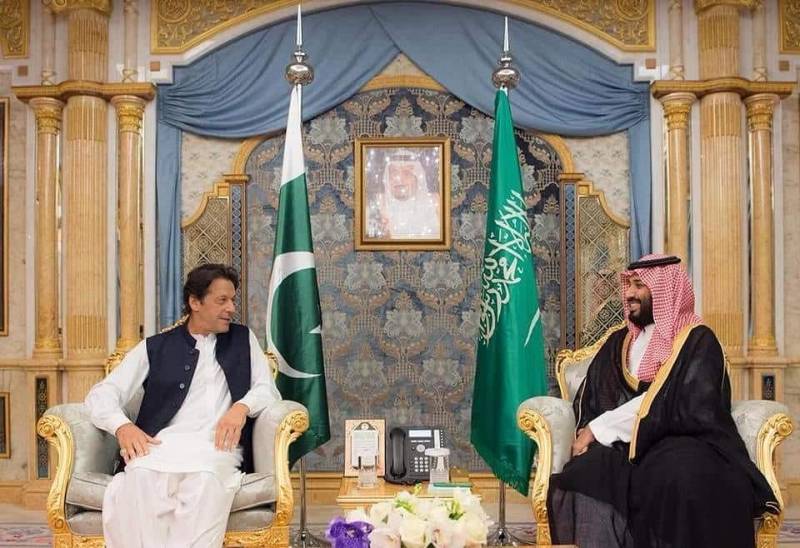 ISLAMABAD – Top Saudi envoy in Pakistan called on Prime Minister Imran Khan on Friday and presented a formal invitation by Crown Prince Mohammed bin Salman for participation in a summit focusing on the “Middle East Green Initiative” to be hosted by the Kingdom in October 2021.

The Prime Minister graciously accepted the invitation during his meeting with Ambassador of the Kingdom of Saudi Arabia Nawaf bin Saeed Ahmad Al-Malkiy.

The invitation extended to the Prime Minister is an acknowledgement of Pakistan’s leading role in combating climate change.

Pakistan and Saudi Arabia are also collaborating closely to develop synergies in their climate-change related strategies.

Saudi Arabia aims to plant 10 billion trees in the coming decades as part of an ambitious campaign unveiled by Crown Prince Mohammed bin Salman in March this year, to reduce carbon emissions and combat pollution and land degradation.

Saudi Arabia, the world’s top oil exporter, aims to reduce its carbon emissions by generating 50% of the country’s energy from renewables by 2030.

Riyadh would also work with other Arab states on a Middle East Green Initiative to plant an additional 40 billion trees, which the prince said would be the world’s largest reforestation programme.