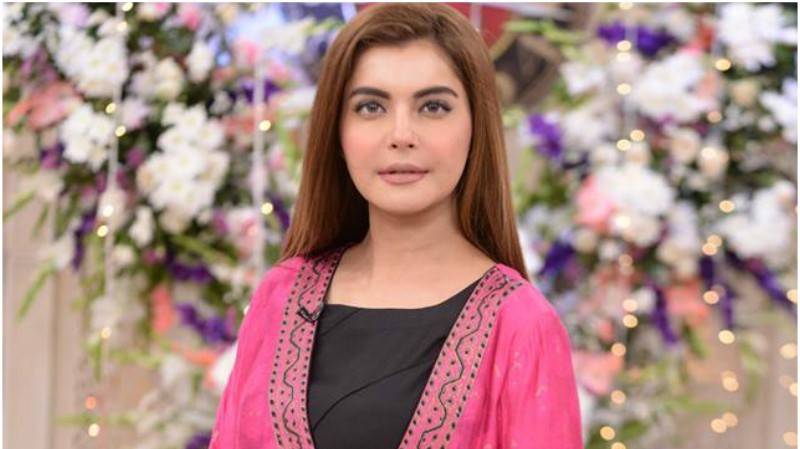 Morning show host Nida Yasir is being trolled once again over a clip from one of her old interviews that has gone viral on social media.

Nida invited two NUST students, who had invented their own Formula 1 racing car, to her show for an interview in 2016. Abdul Aleem and Mohammad Shariq Waqar joined the host in the hope to promote their invention but were left dumbfounded by Nida's questions.

In the video clip, which has been making rounds on social media for the last few days, the Naadaaniyan star can be heard asking the guests about how race cars really work. The host asked the students if Formula cars can seat more than one person. Aleem said, "Actually, it is a Formula car. So only one person can sit inside." Nida then quipped, "Oh, so it's just a formula for now? Have you done an experiment on any car?"

The engineers were left baffled. However, without losing composure, one of them said, "No, it's a Formula car. We've made one. It's a race car." Nida then questioned, "So, does it drive as fast as a petrol-fuelled car?"

And thus, the trolling began.

A veteran host like Nida shouldn't need reminding that researching about your guests and their inventions or creations is imperative.