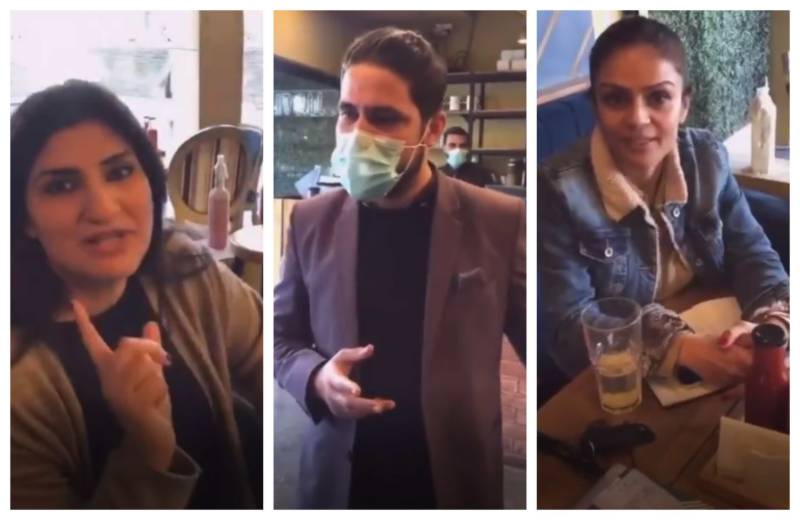 ISLAMABAD – Two of the owners of Cannoli by Cafe Soul, a high-end restaurant in the federal capital, are under fire for making fun of their manager for not speaking the English language properly.

The owners of the restaurant, Uzma Chaudary and Dia Haider, purportedly recorded a 1-minute video clip as they were ‘bored’ and decided to humiliate their employee, Awais Aftab, who failed to impress the ‘English-speaking elite’.

After introducing their names, the two of them started the insulting session with "how long have you been working for us?"

"I have been working for you for the last nine years", he responded. Adding to his answer the women said he was the first hire when they started the café Soul.

She went on to ask, "how many classes have you been taken to learn the English language?" The manager replied that he took three courses; each course is for 6 months.

The owner, laughing hilariously at the situation, then asked Awais to introduce himself in English, to which he replied, with fumbling, “my name is Awais Aftab and I job here manager, and that's it.''

Reacting to the answer, the first woman said, "Shabash" while the other continued, "this is our manager who is been working with us for the last nine years and this is the beautiful English he speaks."

While one was persistently mocking the manager, the other woman ended the clip by saying ‘this is what we paid you for.’

The recent viral clip shell-shocked many of the social media users, as the elites mocked and posted the clip of the man who gave nine years of his life to their business.

Here are some of the reactions to the viral clip. 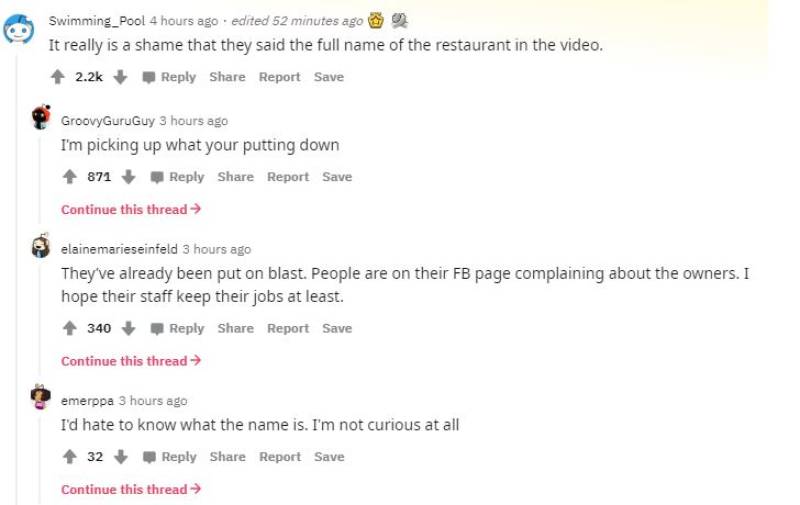 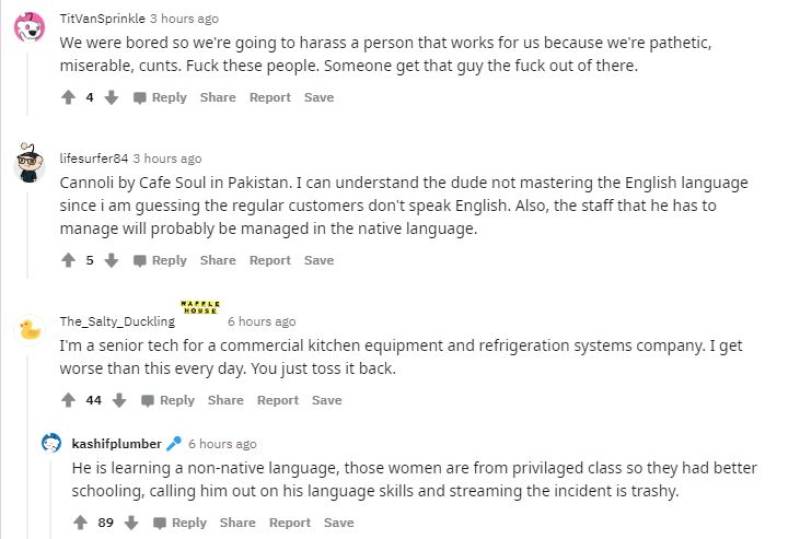 ISLAMABAD – The owners of Cannoli by Cafe Soul have issued a strong worded apology after receiving a massive ...