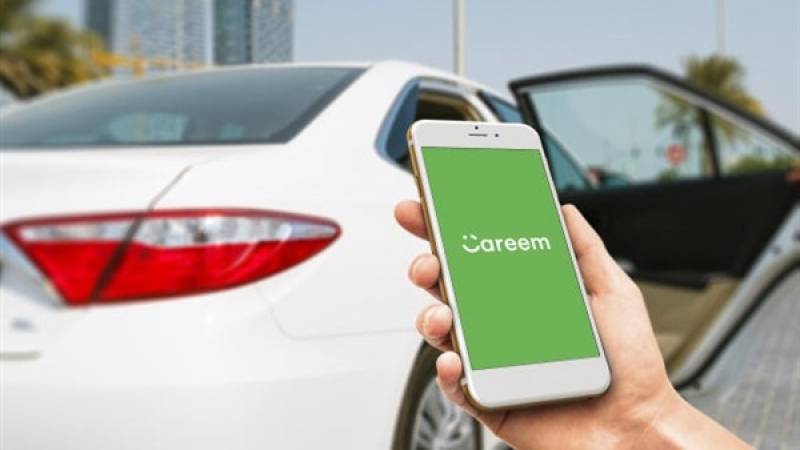 LAHORE - Popular ride-hailing service Careem recently began its efforts to create voter awareness and facilitate voters in reaching their respective polling station with innovative promo codes, however, the move backfired in a matter of few days.

As part of its campaign tagged #CareemforDemocracy, the service released a number of promo codes with political taglines with a special reference towards the embattled Pakistan Muslim League Nawaz, a move which promoted the firm to tender an apology.

Days before the Avenfield verdict,  Careem launched a series of promos with the most noticeable 'AFTERNUNN', in a reference to the popular catchphrase of former premier Nawaz Sharif, 'Mujhy Kyun Nikala'.

Besides, it also released other promos 'DHARNA', 'JAANNISAR' and 'CAPTAIN', in an apparent taunt to the loyalists of PML-N.

Soon, the promotion was met with hostility with a great number of people vowing to #BoycottCareemPakistan for its lack of political neutrality and apparent favouritism towards PTI.

People, especially the ones claiming allegiance to PML-N, spoke up against the promo codes which were used to poke fun at their party, portraying PTI in a neutral manner.

The social media backlash stirred concerns among the marketers of the service, who found it better to apologise and advocate democracy in the country.

We sincerely apologise for hurting your sentiments. Careem is politically neutral and our election taglines covered all popular political slogans. Our singular aim is to get everyone to the polling stations. #CareemForDemocracy pic.twitter.com/VoDMhbLM8q

'We sincerely apologise for hurting your sentiments. Careem is politically neutral and our election taglines covered all popular political slogans,' said the service in a Twitter message.

The clarification came after it faced a Twitter storm for its selection of marketing strategy at a time when the country is caught up in a  fraught election season.

A large number of Careem users were seen deleting their app and shaming the service for its irresponsible behaviour, reminding the service providers of the power of customer dissatisfaction.

Your Pakistan branch is involved in political activities against Ex PM Nawaz Sharif and in favor of Imran Khan. Don't let them politicize your name. They were also reported a couple of days ago for political affiliation and activities.#BycottCareemPakistan

We dont accept your apology. It was intentional. Now pack up.#BycottCareemPakistan @CareemPAK

Pathetic, petty, immature, lack of fundamental business ethics and cheap, @CreamPak is threading in dangerous waters. I would rather use Uber #BycottCareemPakistan

Interestingly, this is not the first time the service apparently tried to 'troll' the N-leaguers as it also released such promos in July last year after Pakistan's top court showed Nawaz Sharif the door in the Panama Papers case.