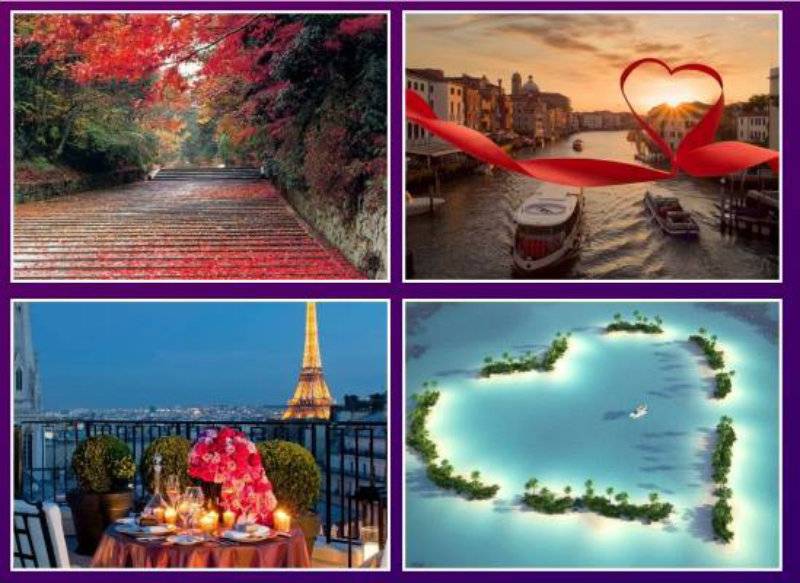 According to the French tourism body, takings in Paris restaurants fell by 21.5 per cent, in hotels by 15.5 per cent and in cafes and bars by 15 per cent last year, the Mail Online reported.

It now ranks behind Amsterdam, Rome, New York, Barcelona, Prague, Reykjavik and Venice, for romantic potential on February 15, according to a recent survey by TravelSupermarket.

The data was compiled according to searches on TravelSupermarket.com for couples leaving London airports for holidays of four nights or less between 11-13 February and coming back between 14-16 February.

TravelSupermarket.com intimated that some couples might like to take another look at where they go for Valentine's Day, pointing out that the hotels there are actually offering some of the best deals.

Interestingly, London doesn't figure in the top ten Valentine's Day rankings at all.

While candlelit Parisian dinners may not feature highly on people's Valentine's plans, there is an expected influx of lovers set to hit the canals of Amsterdam. 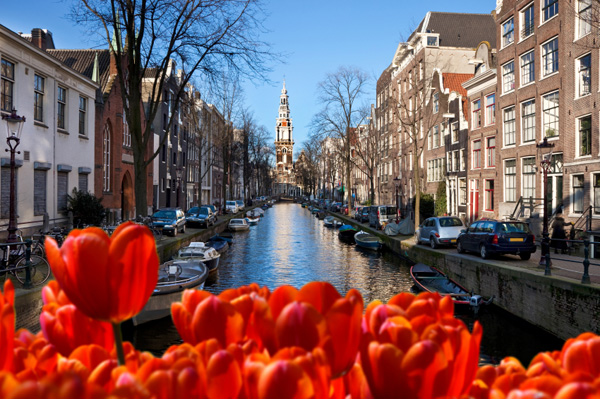 The Holland capital has been revealed to be the number one destination for lover's this year.

Sights such as the Colosseum and the spectacular Trevi Fountain in the birthplace of Valentine’s Day, Italy, are high on lovers' lists to visit on February 14. 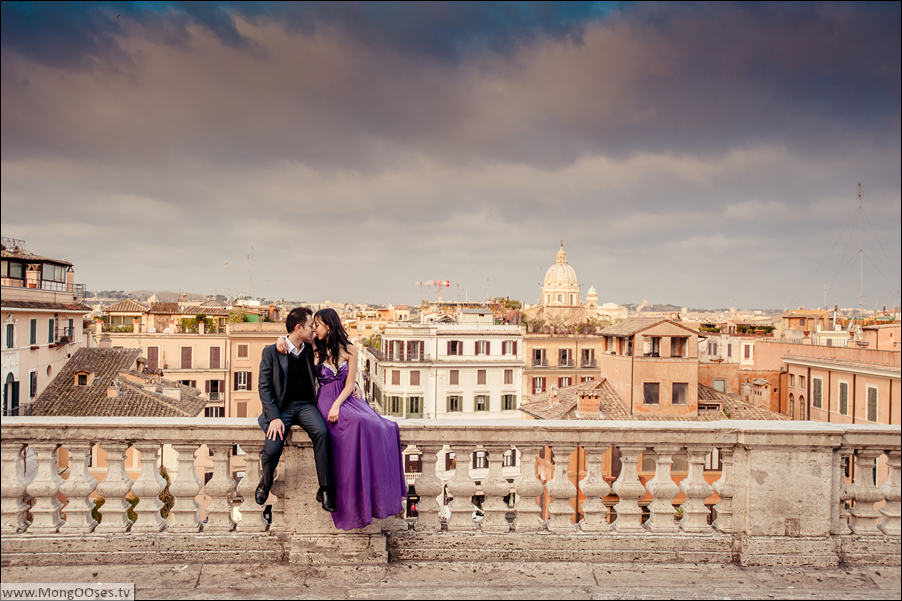 Valentine’s Day in New York City can be magical and romantic. Things to do on V-Day in NYC range from the very typical Central Park Carriage Ride to the more sophisticated “only in NYC.” 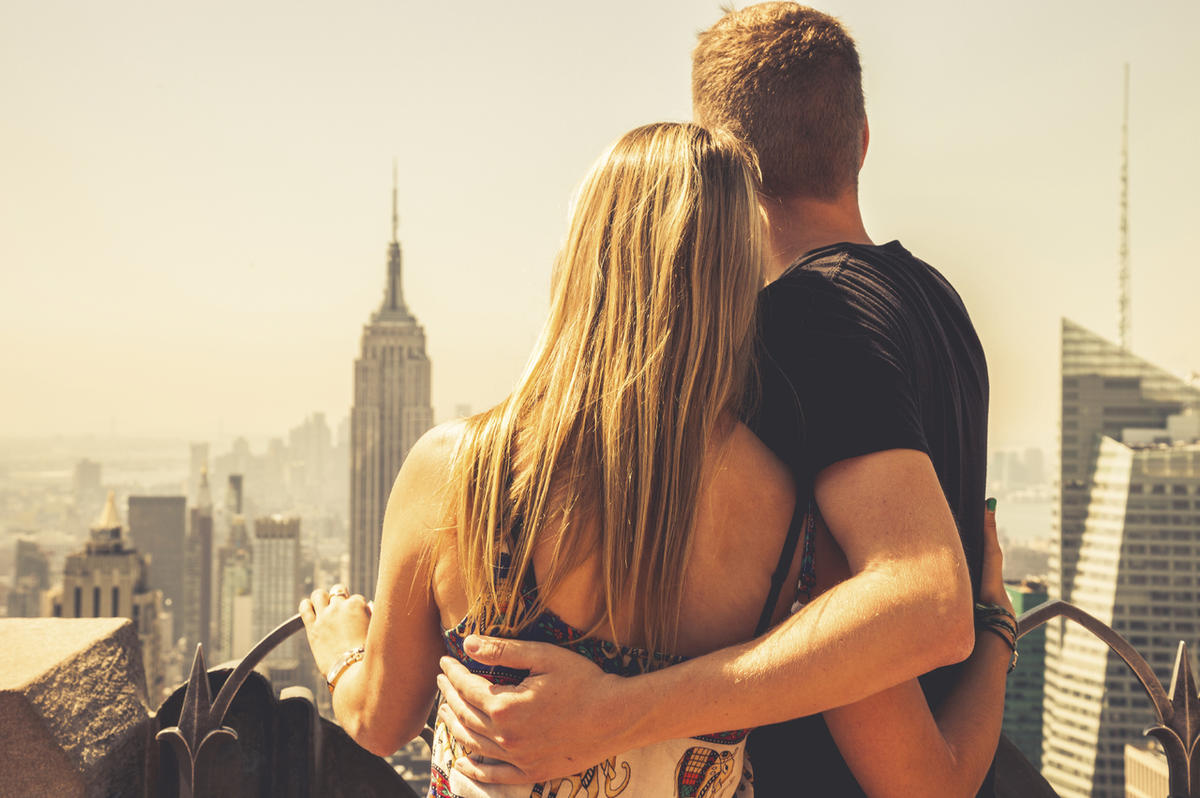 The iconic landmark, Empire State Building, has been the star of countless romantic movies and home to 14 weddings annually on V-Day.

Barcelona with its beaches, panoramic views, picturesque parks and world-class architecture is moving in on the crown to be Europe’s most romantic city. 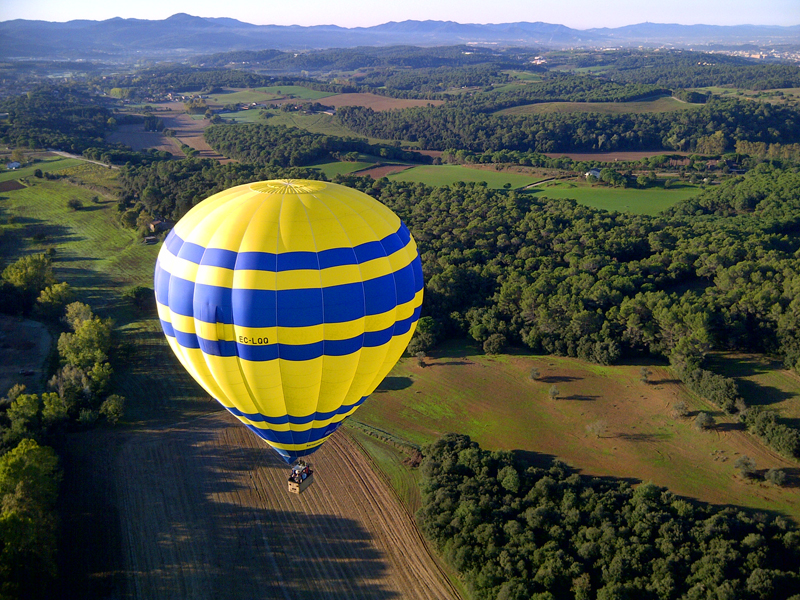 Whether a Hot air balloon ride over the mountains, or Rituels d’Orient Spa Hammam - one of the city’s most popular spas - there are lot of romantic places to spend some time with your loved one this Valentine’s Day.

Valentine's Day in Prague is about as romantic as it gets. The mysterious corners of historical Prague are perfect for taking romantic walks together with your partner. 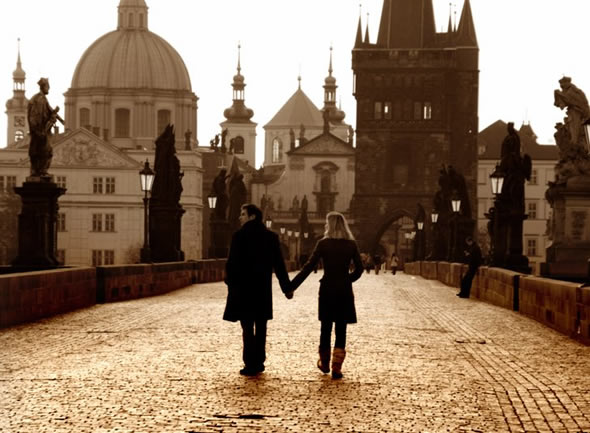 Charles Bridge regularly ranks among the most romantic places in the world - and the view over this with a backdrop of Prague Castle.

Iceland’s coastal capital is renowned for the late-night clubs and bars in its compact center. It's home to the National and Saga museums, tracing Iceland’s Viking history. 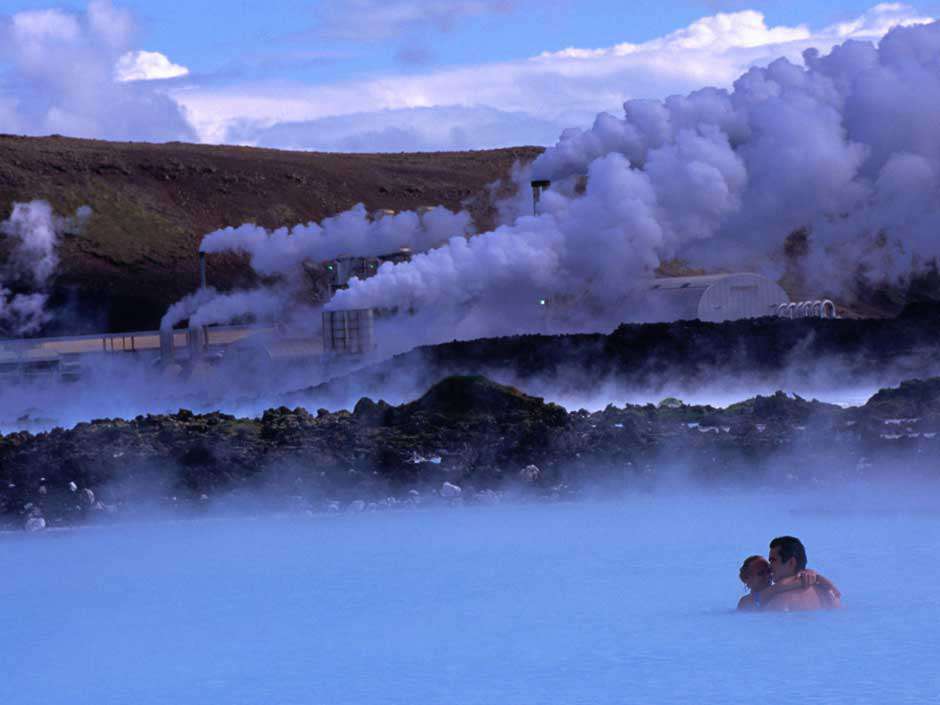 Exemplifying the island’s dramatic landscape is the volcanic setting of the geothermal Blue Lagoon spa, making it the surprise new entry in the top ten destinations this Valentine’s Day.

The opportunities for romance abound on so many of romantic activities for couples in Venice. 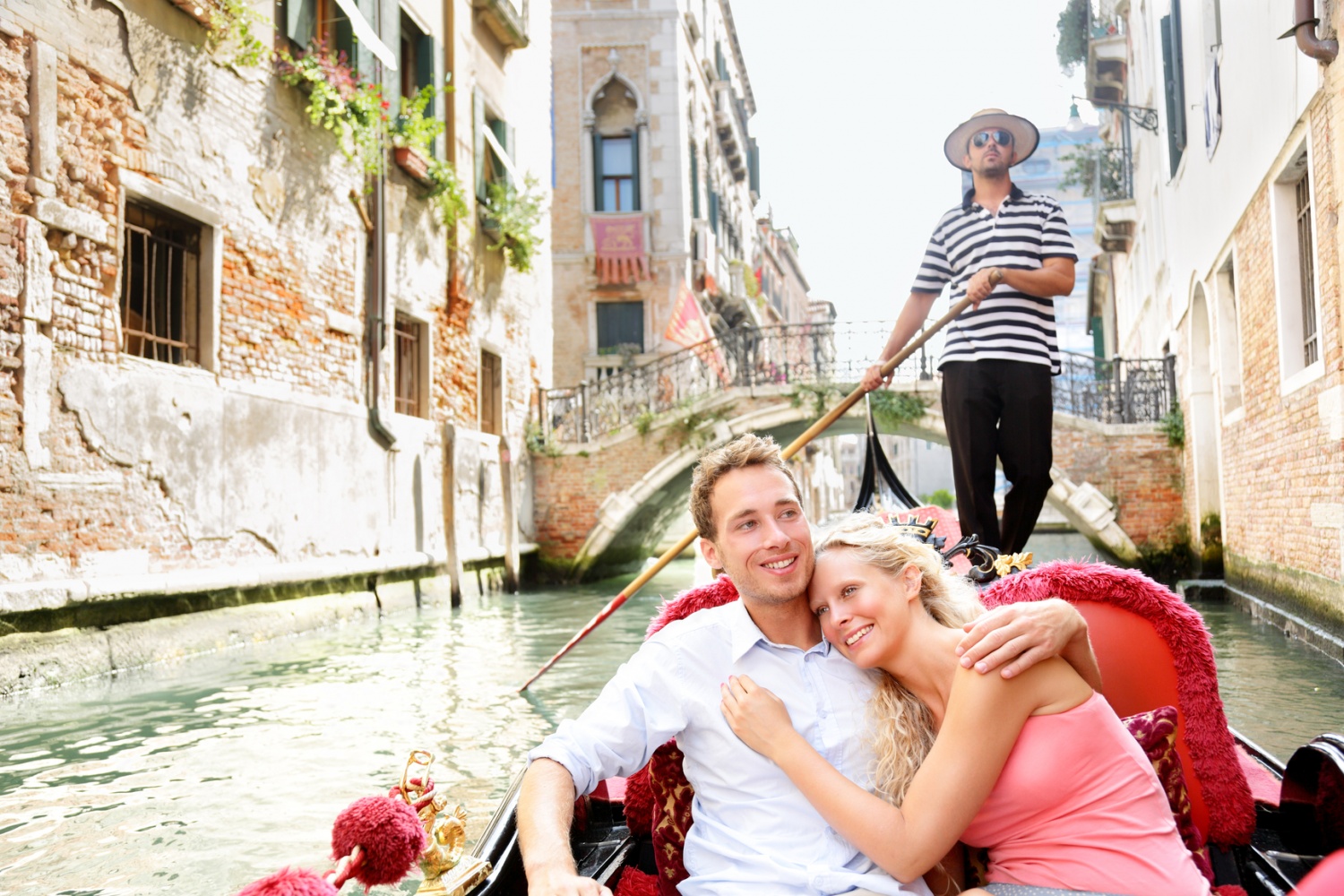 In addition to various boat tours and cruises of Venice’s network of canals, couples can enjoy a classic Venice Gondola Ride Experience. You can cuddle up with your love as you glide along this historic city’s waterways, perhaps even serenaded with traditional Venetian songs by your gondolier. 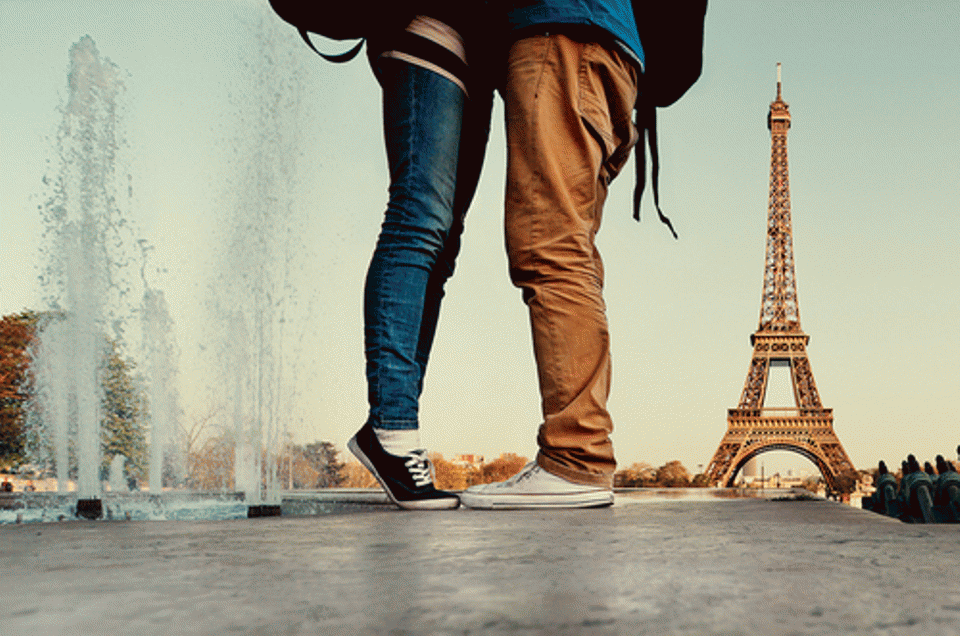 Paris seems set to host far fewer UK lovers strolling down its streets this Valentine's Day, after falling from being Brits' second-favourite hotspot to eighth place. 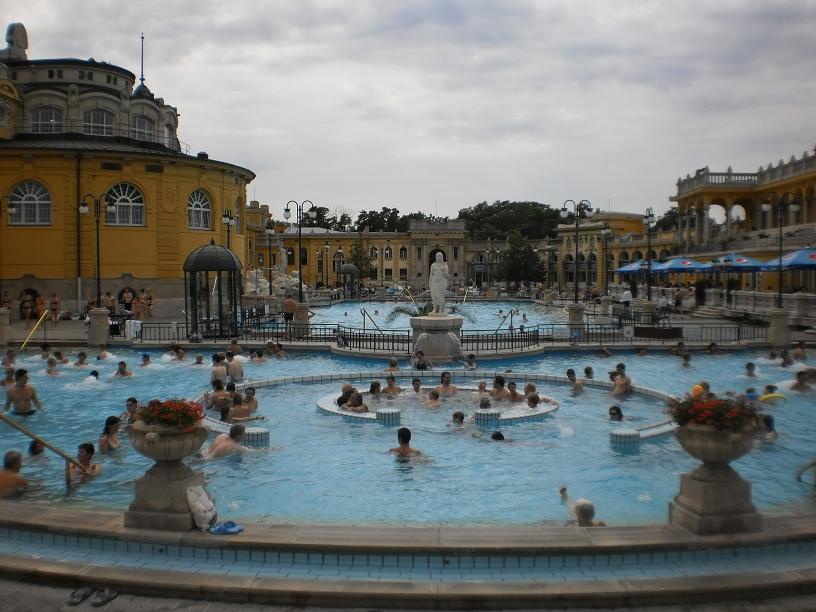 Popular stag spot Budapest, which is famous for its thermal baths in outdoor pools, weighs in at ninth place.

Also new to the top holiday choices are Dublin. Besides its fame for music band U2 and pubs, the Irish capital holds 10th place for its romantic destinations. 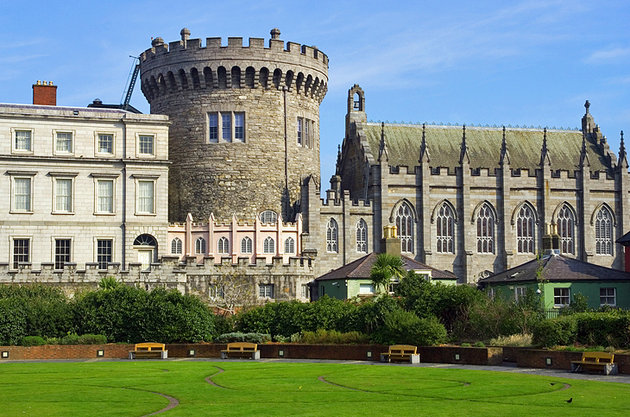 This Valentine’s Day, Dublin castle could be the ideal spot to make her fantasies come true. Although we won’t be taking the blame if you end up with a castle and fairytale themed wedding too.