Mawra Hocane's "Sanam Teri Kasam" to be released on Friday 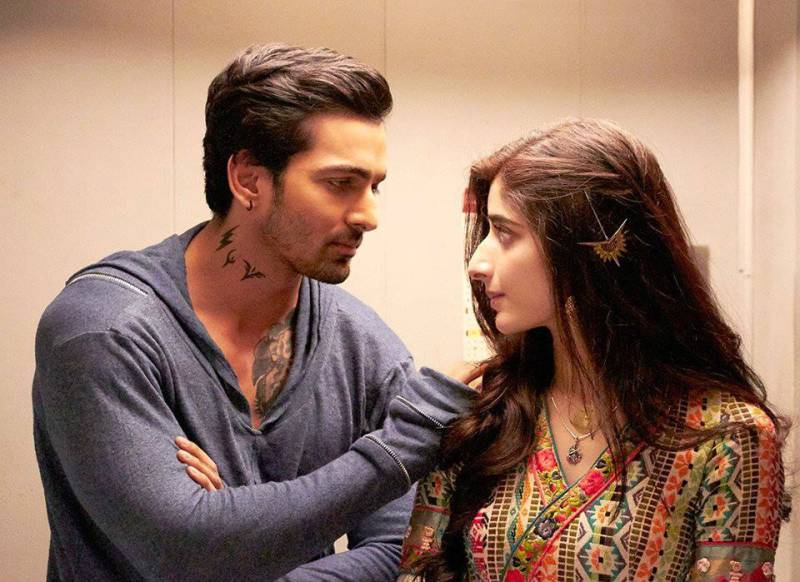 Interestingly, Sunny Deol’s much awaited “Ghayal Once Again” is also releasing on the same day. It is expected both films will give tough time to each other as “Sanam Teri Kasam” is simple hearted love story and "Ghayal Once Again" returns is action packed vehicle. 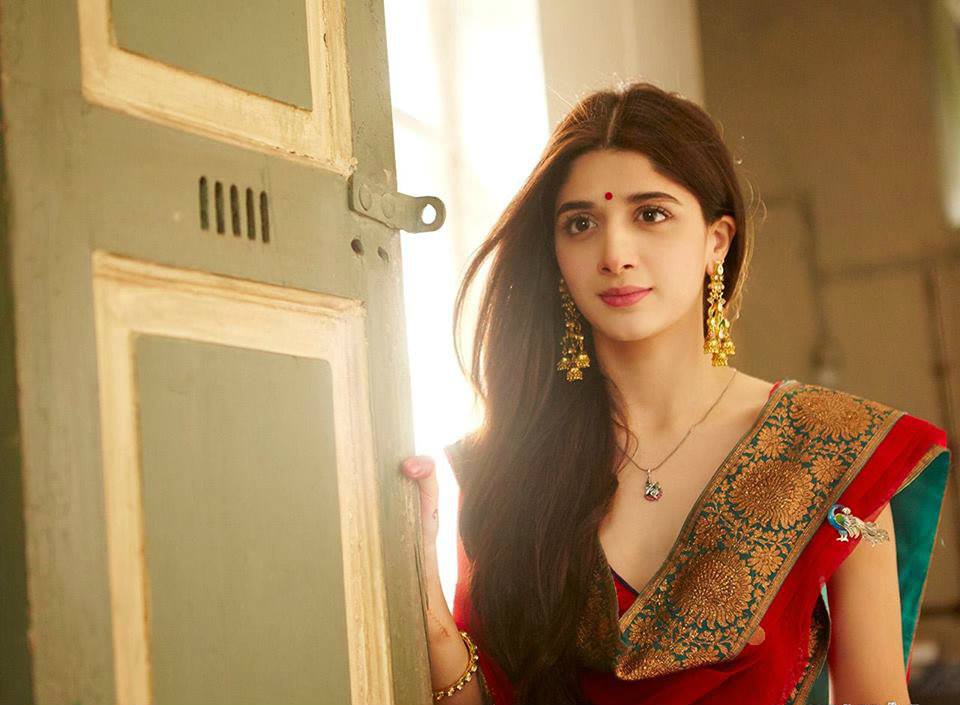 Star cast of both films have promoted vigorously on various channels and now public will decide who is the winner. Sanam Teri Kasam is directed by Radhika Rao and Vinay Sapru while Mawra Hocane and Harshvardhan Rane playing leading roles.

However, Sunny Deol’s “Ghayal Once Again” is his home production produced by his father Legend Dharmendra.