The miraculous benefits of fasting and the science that proves it 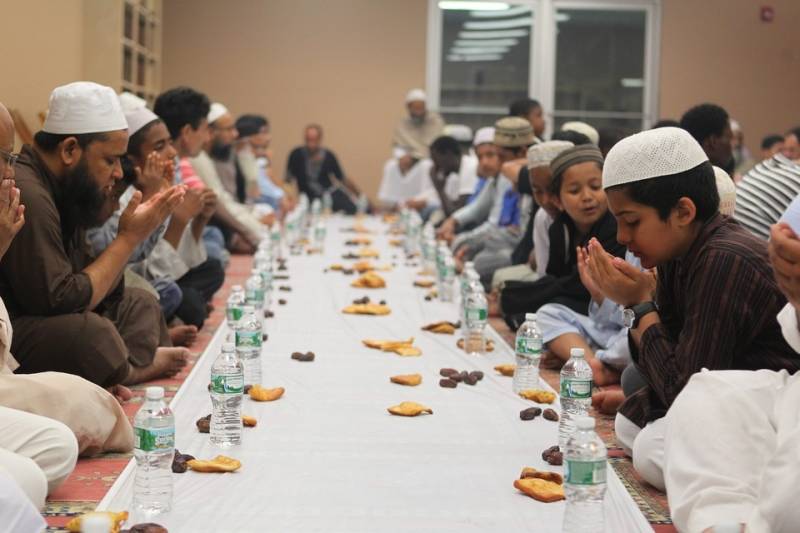 CALIFORNIA (Web Desk) - Fasting for as little as three days can regenerate the entire immune system, even in the elderly, scientists have found in a breakthrough described as "remarkable".

Scientists at the University of Southern California say the discovery could be particularly beneficial for people suffering from damaged immune systems, such as cancer patients on chemotherapy.

It could also help the elderly whose immune systems have become less effective with age, making it harder for them to fight off even common diseases.

"It gives the 'OK' for stem cells to go ahead and begin proliferating and rebuild the entire system," said Prof Valter Longo, Professor of Gerontology and the Biological Sciences at the University of California.