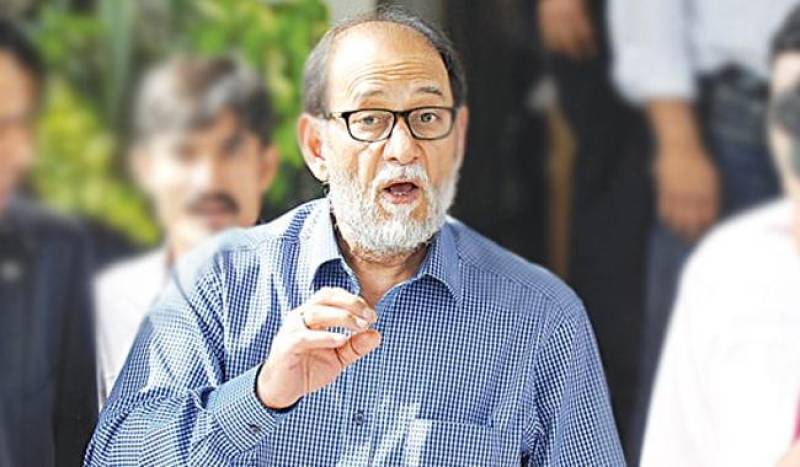 ISLAMABAD (Staff Report) - A local court on Monday issued arrest warrants for PML-N MNA Sheikh Rohail Asghar against the murder of a security guard in a road accident.

Judicial Magistrate Islamabad issued warrants for Sheikh Rohail Asghar and Zulfiqar, co-accused in the case, for failure to appear before the court. Earlier, the court had set the date for today (Monday) to indict the suspects but when the duo failed to show up, the judge issued arrest warrants for them.

In its previous session, the court had accepted Sheikh Rohail Asghar's bail against a surety of Rs. 200,000. Rohail's lawyer requested the court for some time since his client had to withdraw cash from the bank for his bail.

However, Asghar has not deposited his bail in the form of surety bonds yet. After issuing his arrest warrants, the court postponed proceedings for an indefinite period.