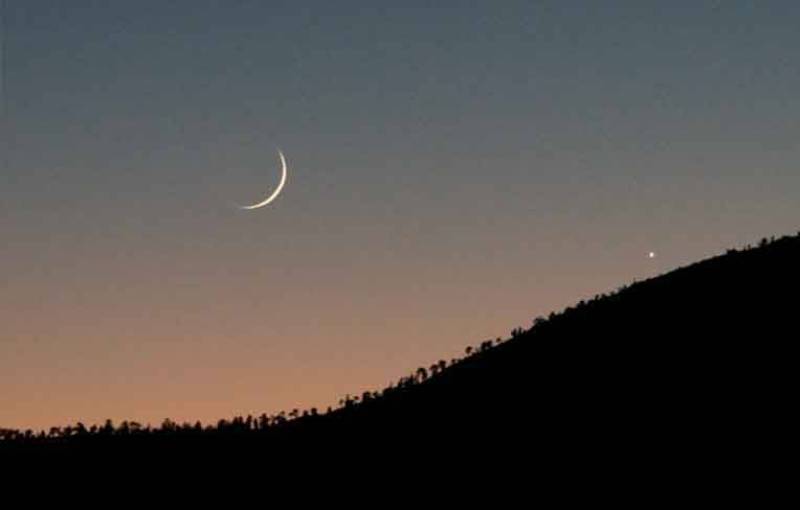 ISLAMABAD (APP) - According to astronomical predictions, the Ramazan moon is likely to be sighted on the evening of June 06 i.e. on 29th of Shaban, 1437 AH.

He said that according to the climate record fair/partly cloudy weather is expected in most parts of the country on June 6.