Is PM Nawaz in London for a open heart surgery or a minor operation? Journalist makes a shocking claim 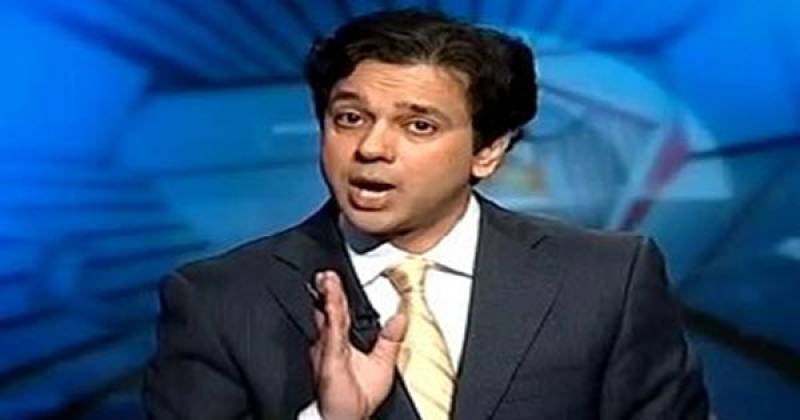 ISLAMABAD (Web Desk) - Senior journalist and anchorperson Ahmed Qureshi has accused the government of exaggerating Prime Minister Mian Nawaz Sharif's health issues and claimed that the premier is not undergoing open heart surgery in London and will only have a minor operation conducted.

Speaking on Neo TV Qureshi said that he had talked to a doctor living in the United States who said that "this is Atrial Fibrillation Ablation, which is not open heart surgery."

The doctor also told him it was only a 45-minute procedure, requiring an hour of preparation time and only two days of pre-operation observation.

Maryam Nawaz, the premier's daughter, was exaggerating the seriousness of the illness of the Prime Minister, Qureshi added.