Migrant deal off if no visa-free travel, Turkey warns EU 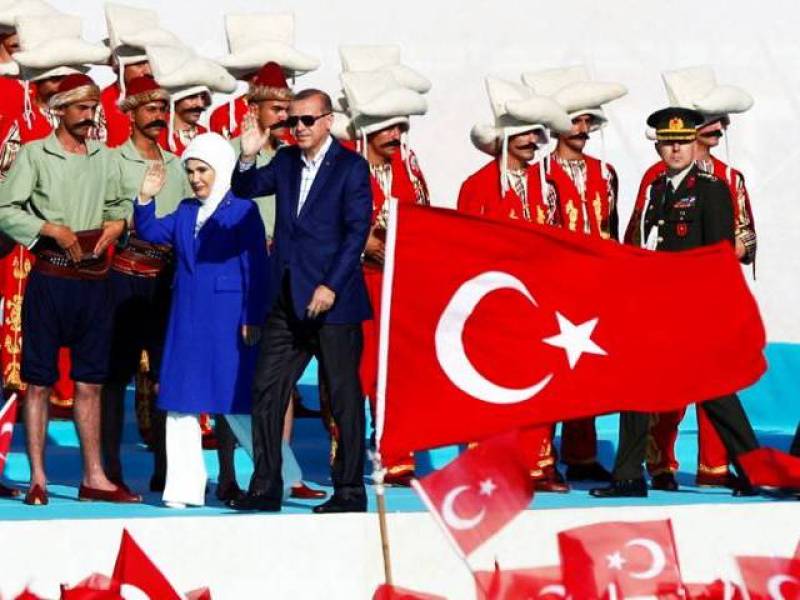 ANTALYA, Turkey (APP) - Ankara will abandon a deal with the European Union to reduce migrant flows if its citizens are not granted visa-free travel to most of the bloc, Turkey's foreign minister warned on Monday.

With the two sides were locked in an increasingly bitter standoff, Turkish Foreign Minister Mevlut Cavusoglu said it was "impossible" for Ankara to change its anti-terror laws that Brussels, headquarters to the EU, wants to see narrowed in exchange for the visa-free travel to the Schengen zone.

"We have told them 'we are not threatening you' but there's a reality. We have signed two deals with you (the EU) and both are interlinked," Cavusoglu told a small group of journalists, including the AFP, at the southern holiday resort of Antalya.

"This is not a threat but what is required from an agreement," he said.