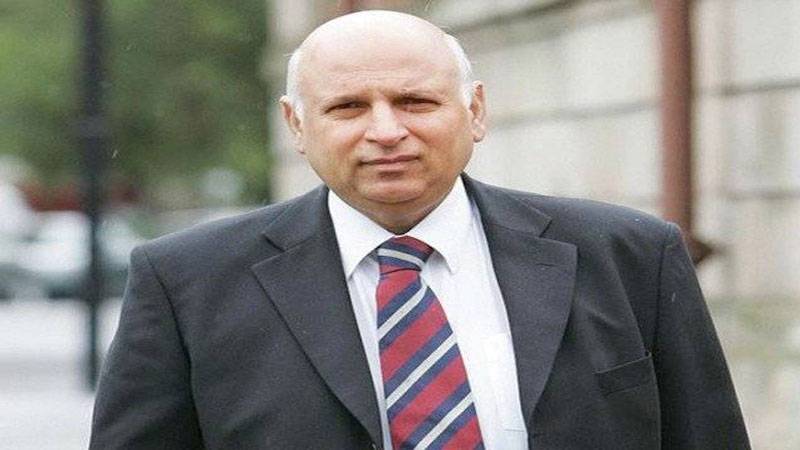 LAHORE (Web Desk) - Former Punjab Governor and Pakistan Tehreek-e-Insaf’s (PTI) leader Chaudhry Sarwar said on Monday that the opposition was on the same page against corruption, adding that the nation wants to see corrupt politicians behind bars.

He said that the people were compelled to take to the streets against the government. “If any political party reaches an understanding with the PML-N over the Panama leaks issue, we will counter it on the political front,” he said.

Sarwar also said that everywhere around the world, the common man was given relief in annual budgets while criticizing the Pakistani government for imposing new taxes on commodities and daily used items in its budget.