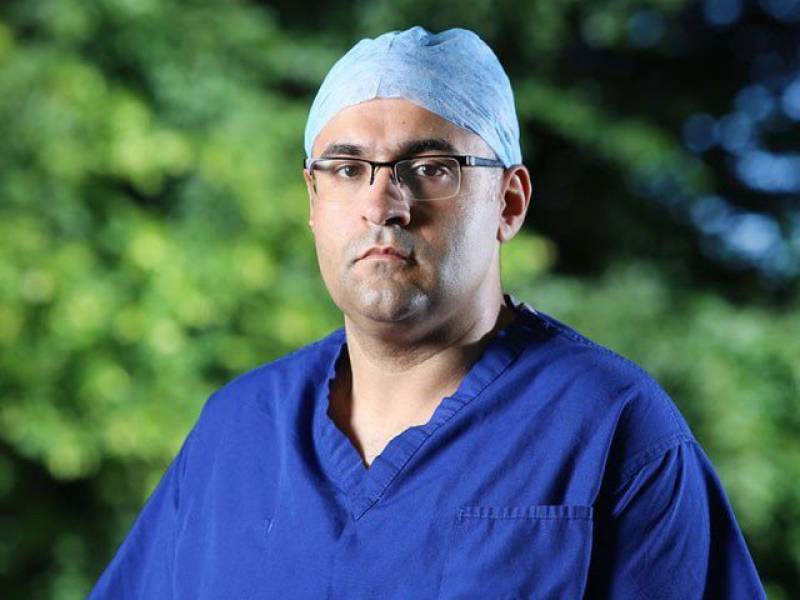 MANCHESTER - A doctor of Pakistani origin who spent at least 48 hours saving the lives of Manchester Arena attack victims faced racial abuses, it emerged on Monday.

Employed with the Salford Royal Hospital, Naveed Yasin faced the horrendous behaviour as he was on his way back to the hospital to help more victims.

According to The Independent, National Health Service (NHS) surgeon was called a ‘brown, P*** b******’ and a ‘terrorist’ by a middle-aged man in a van after spending two days operating on the injured people.

“Go back to your country, you terrorist. We don’t want you people here. F*** off!”

The disgruntled surgeon lives in Trafford with his wife and two daughters. He was born and brought up in Keighley, West Yorkshire. His great-grandfather moved to Yorkshire from Pakistan in the 1960s.

Talking to The Sunday Times, Yasin expressed that he could not take away the hatred the driver had for him because of his skin colour… and the prejudices he had associated with this.

The doctor of Pakistani-descent opined that the Mancunians (Manchester residents) will rebuild the fallen buildings, the broken lives and the social cohesion.

“Manchester is better than this,” he affirmed.

Coincidently, the doctor claimed that his daughter could be among the victims as she wanted to attend the concert but he and his wife Firdaus ruled against it because it was on a school night.

As many as 22 people got killed when an explosion rocked the Ariana Grande concert in the British city of Manchester, last Monday the country’s deadliest terror attack in 12 years.

British authorities identified Salman Abedi as the man behind the destruction and deployed troops at key sites to avoid any further catastrophe.