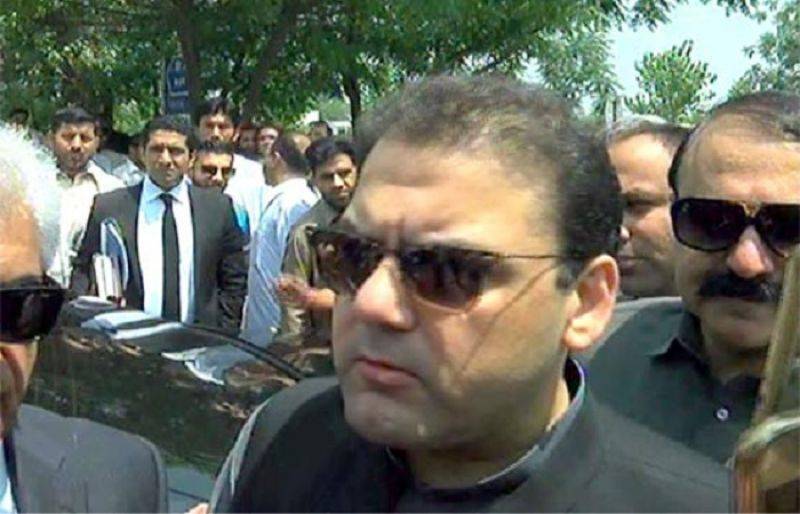 Hussain appeared before the joint investigation team (JIT) on Tuesday for the second time in connection with Panama Papers case investigation.

Accompanied by senior lawyers and party leaders, the prime minister’s son reached Judicial Academy to appear before the team that is probing alleged offshore wealth of the Sharif family.

Nearly two hours after he reached the Judicial Academy, an ambulance was dispatched to the academy where, according to sources, Hussain Nawaz was given medical treatment after his health deteriorated.

According to Samaa TV, Hussain’s sugar level dropped as he was being quizzed by investigators. There was no further report on his health.

Hussain Nawaz, who was quizzed for about five and a half hours on Tuesday, made his first appearance yesterday and was questioned for 90 minutes.

On Monday, a three-member bench of Supreme Court dismissed his petition against two of the JIT members.

The PM’s son had objected to the inclusion of two members - Securities and Exchange Commission of Pakistan’s Bilal Rasool and State Bank of Pakistan’s Amer Aziz - accusing them of being close to the PML-N’s political rivals.