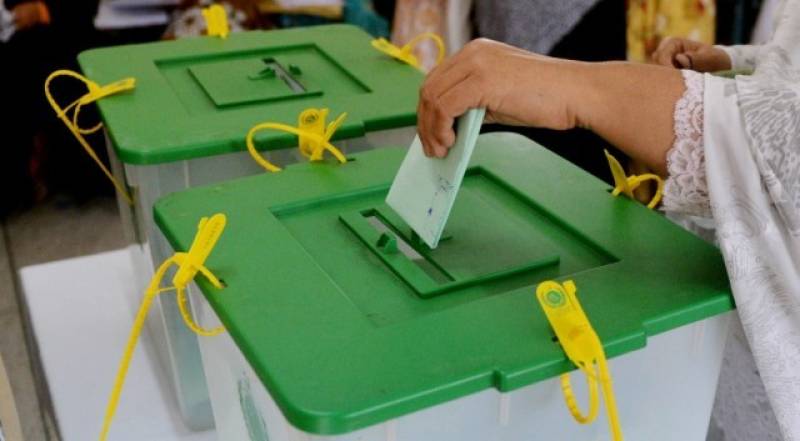 The minister tabled the resolution a day before the provincial government is set to be dissolved after completing its constitutional term, demanding that the election should be postponed elections, scheduled to be held on July 25.

He argued that the general polls should be held in August as a majority of people will be traveling to Saudi Arabi in July to perform Hajj and hence, they could not cast their votes in the elections. 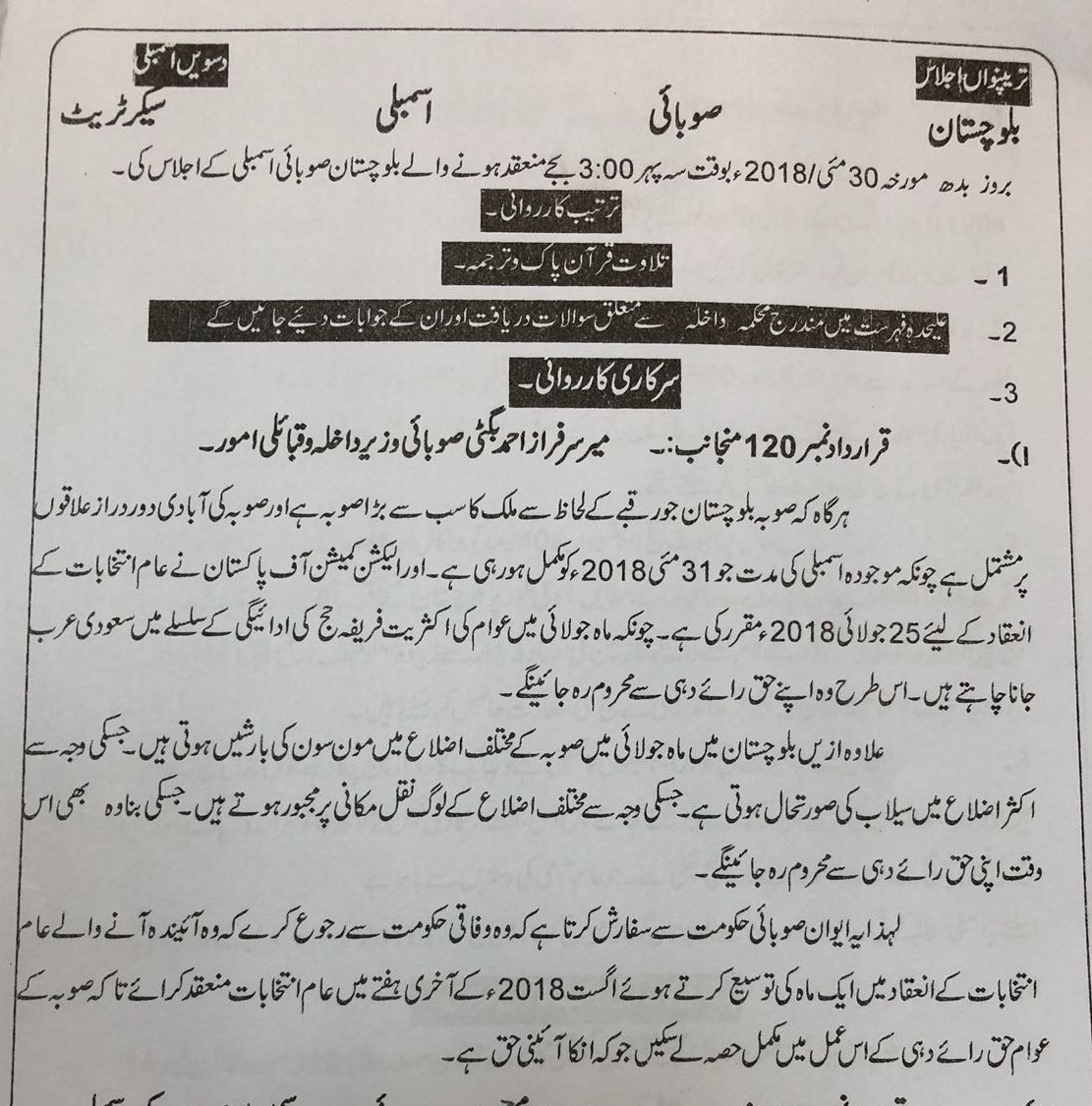 In the month, the province also receives a heavy downpour due to monsoon season, causing flooding that forced residents to move to other areas for shelter.

As the incumbent federal government is going to complete its five-year term on May 31, President Mamnoon Hussain last week approved a summary sent by the Election Commission of Pakistan (ECP) for general elections.