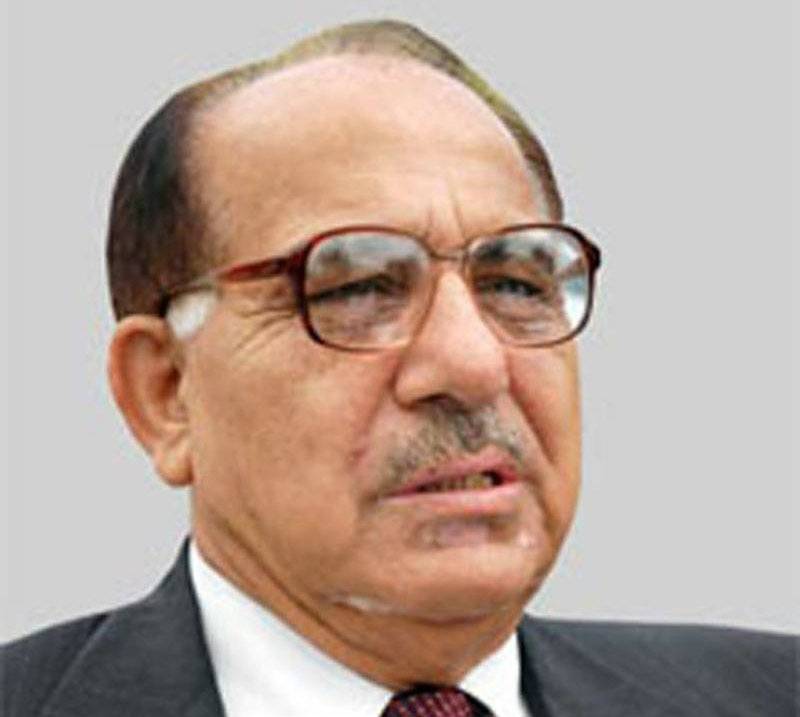 The polling remained suspended for almost 25 minutes after the polling agent of Pakistan Tehreek-e Insaf protested over casting of vote by PML-N leader without NIC. 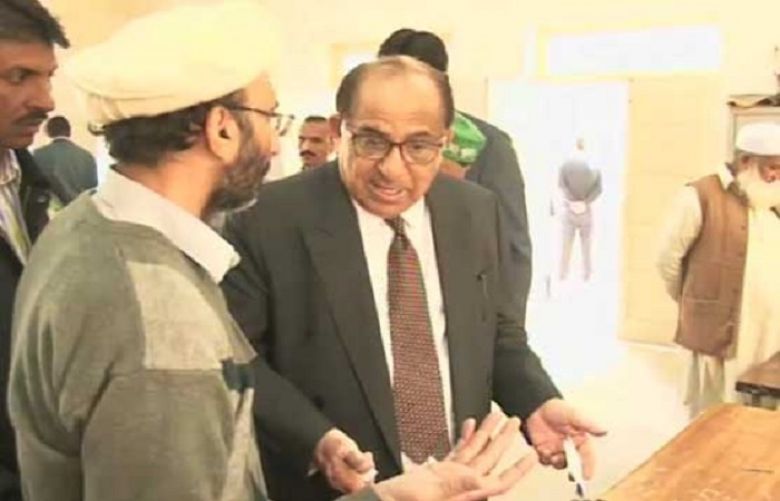 The polling, however, resumed after some time.