Oil prices trade below $42 in Asia 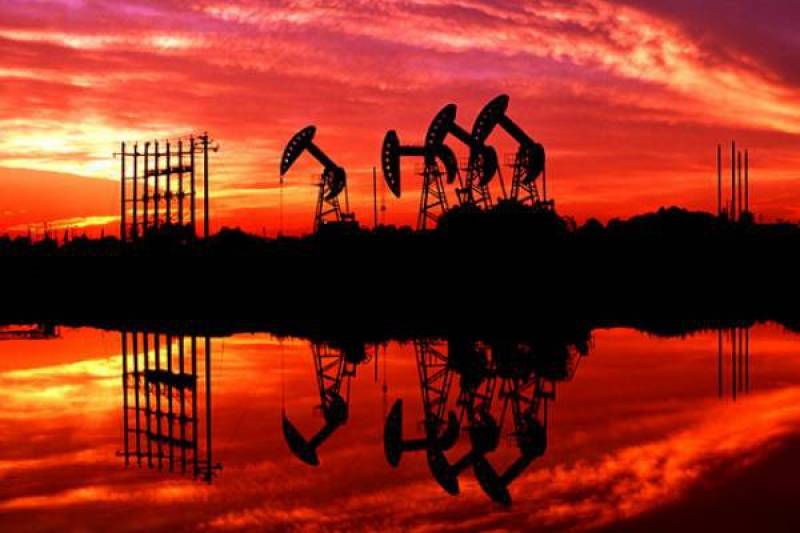 SINGAPORE (APP) - Oil prices traded below $42 in Asia Monday ahead of an OPEC meeting and the release of data on China's important manufacturing sector later in the week.

The market will be watching whether members of the Organization of the Petroleum Exporting Countries, which meets on December 4, slash currently high output levels and ease a crude supply glut that has depressed prices for more than a year.

Analysts said traders will also tune in to two key speeches by US Federal Reserve chair Janet Yellen this week for signs on the timing of a hike in US interest rates.

November data on China's industrial sector is released on Tuesday, with traders looking for clues on the health of the world's top energy consumer.

At around 0230 GMT, US benchmark West Texas Intermediate for delivery in January was up 10 cents to $41.81 and Brent crude for January was trading five cents lower at $44.81 a barrel.

"We expect the focus to return to the timing of the US interest rate rise, with two key speeches by Fed Chair, Janet Yellen, on Wednesday and Thursday," Capital Economics said in a market commentary.

Analysts expect Fed policy makers to raise interest rates during their December meeting, a move that will boost the dollar and make dollar-priced oil more expensive, denting demand and prices.