Female teacher rejects out of court deal with Facebook blackmailer 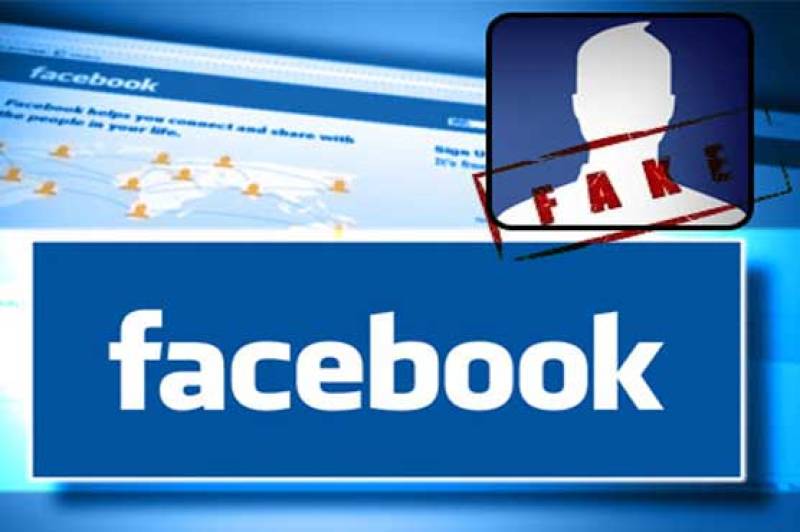 LAHORE - A female Teacher  at Kharian school has rejected out of court deal with a Facebook blackmailer, who had uploaded her objectionable photos at the social networking site.

The case was heard under the legalities of new Cyber Crime Bill, where Additional Session Judge awarded two years imprisonment and slapped Rs30,000 fine on the accused Yasir Latif for uploading objectionable image.

According to media reports, the court indicted under Election Transaction Ordinance as the case was registered in May and law was introduced in August.

The woman has clarified that there was no pressure on him and her family and she withdrew the complaint against the accused person as she got justice from the court.

Moreover, FIA officer bearer on condition of anonymity has said that she face huge pressure of accused family, however, she refused to out of court deal in the relevant case.