PTI Chief admits having set up an offshore company 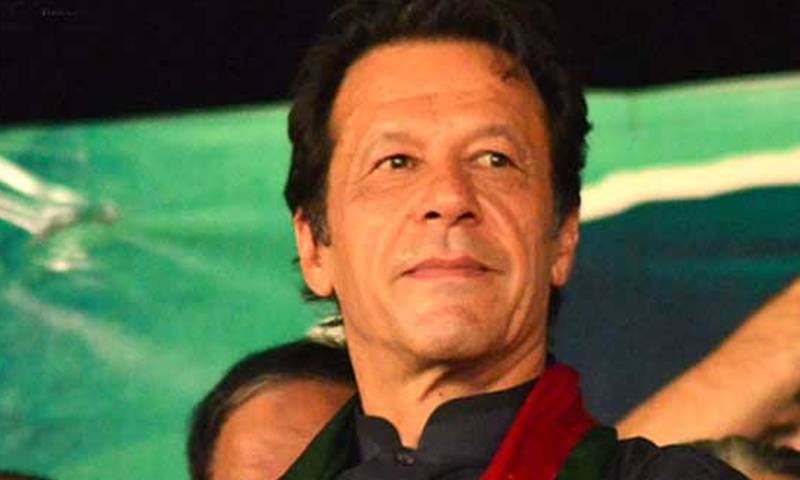 ISLAMABAD - Pakistan Tehreek-i-Insaf (PTI) chairman Imran Khan admitted to have set up an offshore firm 'Niazi Services Limited' for sale and purchase of his London apartment on Tuesday.

In reply to the allegations leveled by Pakistan Muslim League-Nawaz (PML-N) leader Hanif Abbasi, PTI lawyer Naeem Bukhari submitted it in the apex court on behalf of PTI Chairman.

The Supreme Court (SC) of Pakistan will on today (Wednesday) conduct hearing of a constitutional petition against Imran Khan.

Imran Khan, in his reply, said he did not classify as a taxpayer in Pakistan when he purchased a flat in London. The apartment was purchased for 117,000 pounds from his earnings abroad.

He, however, said that he did not take any favour from the scheme in 2000.

"The company was only worth nine pounds after the sale of London flat and it was just a shell firm," he stated.