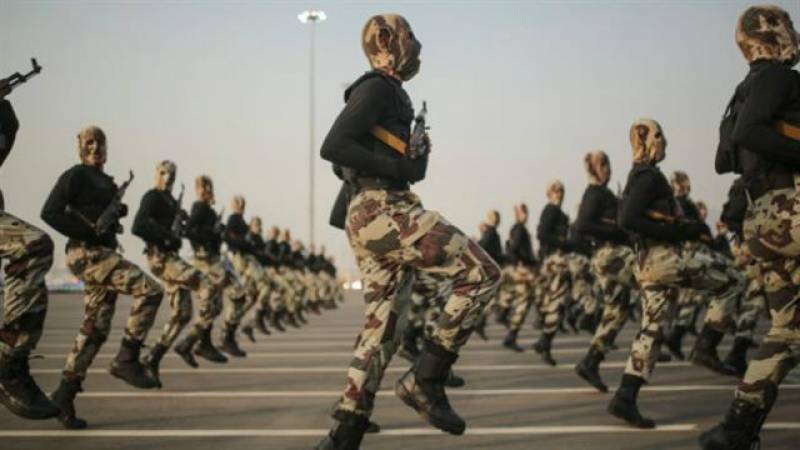 ISLAMABAD - Pakistan has said it supports the Islamic Military Counter Terrorism Coalition (IMCTC) while maintaining close contact with neigbouring Iran, which has asked Islamabad not to support a “sectarian” alliance.

"The participants discussed ways to boost cooperation for combating terrorism through intelligence sharing, capacity building, joint exercises and media campaign," the spokesman said regarding the agenda of the Saudi-led Islamic military coalition. 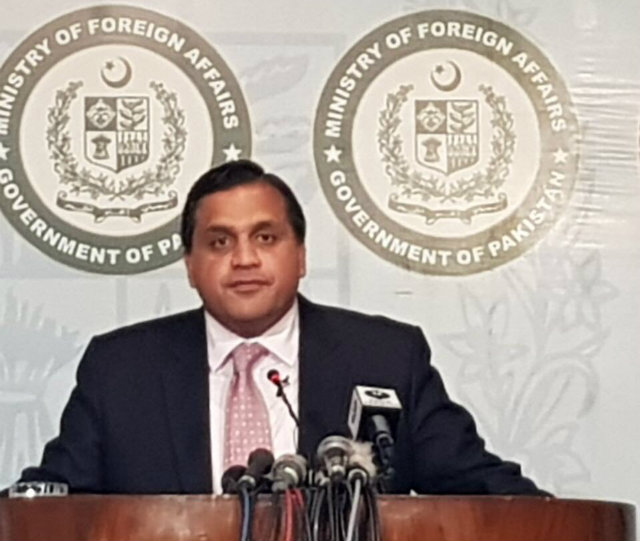 Dr Faisal said Pakistan had expressed its willingness to share its intellectual, informational, counter-financing and military experience and capabilities through the forum of the IMCTC, a move "aimed at enhancing the ability of its member states to counter the scourge of terrorism and extremism."

On a question on whether Iran objected to Pakistan's involvement in the alliance, he said Pakistan remains in close contact with the Iranian leadership at all levels, recalling that the latest contact between the two nations had come when Chief of Army Staff (COAS) Gen Qamar Javed Bajwa visited Iran for detailed consultations earlier this month. 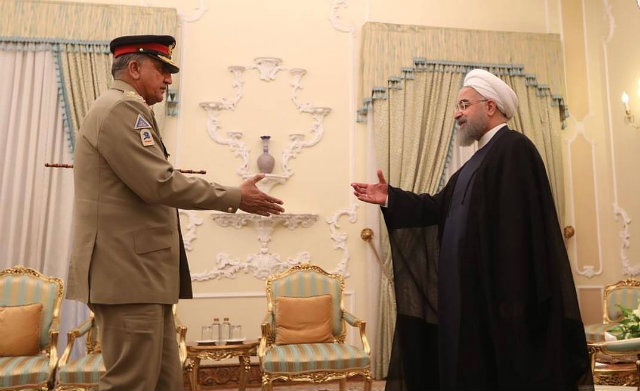 According to media reports, Iran had contacted Pakistan to reconsider its decision of spearheading the Saudi-led military alliance.

“They insist it is a Sunni alliance against the Shias. We are struggling to convince them [Iran] that this is an anti-terrorism alliance. They [Iran] are drifting away as we get closer to Saudi Arabia,” Pakistan’s daily The Nation reported quoting an official at Foreign Ministry.

This week, Iranian Ambassador in Islamabad Mehdi Honardost said that the Saudi-led military alliance meeting in Riyadh had “created misunderstanding among Muslims instead unity”.

The ambassador said in reported comments he hoped that Pakistani leadership will take decisions advisedly. His comments came a day after Saudi crown prince praised Pakistan’s active participation in the alliance during a meeting with Prime Minister Shahid Khaqan Abbasi and Chief of Army Staff General Qamar Javed Bajwa.

General Bajwa had earlier visited Iran and held talks with President Hassan Rouhani. The meeting was termed “positive” by the officials on both sides.

Pakistan had allowed Raheel Sharif to command the Saudi Arabia-led military alliance of several Muslim states after a request from Riyadh. The alliance was formed by Saudi Arabia in December 2015 with its headquarters in Riyadh. 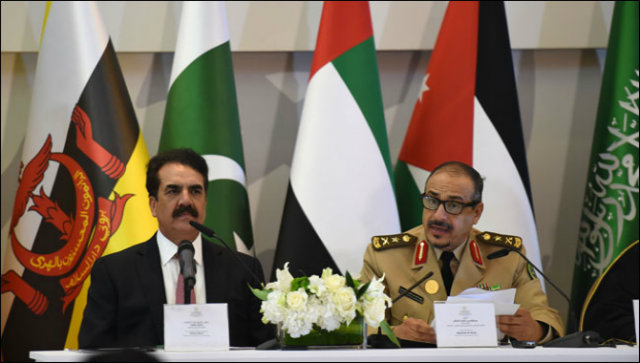 Iran had objected to the formation of the alliance fearing it was a Sunni-alliance rather than a Muslim alliance.

"Pakistan has consistently raised serious concerns about these developments as they negatively impact regional security and stability," the FO spokesperson said on the recent launch of BrahMos, the world's fastest supersonic cruise missile, by India.

"This launch is yet another manifestation of the Indian negative trends [sic]," he said.

NEW DELHI - India on Wednesday claimed to have set a successfully test-fired the ‘world’s fastest’ supersonic ...

"Pakistan continues to stress the need for a meaningful dialogue for confidence building, avoidance of arms race and promotion of strategic stability in South Asia," he said, adding that: "Pakistan's proposal for a strategic restraint regime for South Asia remains on the table."

Dr Faisal said that the recent increase in missile tests by India after its membership of the Missile Technology Control Regime (MTCR) "demonstrates its policy of duplicity" as it had refrained from any such tests in the period before receiving the membership, likely to help its chances of gaining it.

The spokesman also informed that the prime minister is currently in Russia for the 16th meeting of the Council of the Heads of Government (CHG) of the Shanghai Cooperation Organisation (SCO).

The premier is there on the invitation of Russian Prime Minister D.A. Medvedev.

Pakistan became a full member of the SCO earlier this year.

Meanwhile, Foreign Minister Khawaja Asif is in Baku, Azerbaijan, to lead the Pakistan delegation at the 7th Ministerial Conference of the Heart of Asia.

He will make a statement on behalf of Pakistan at the conference on Friday, the FO added.