JIT going against the grain as Panama case summed up in SC: Hassan Nawaz 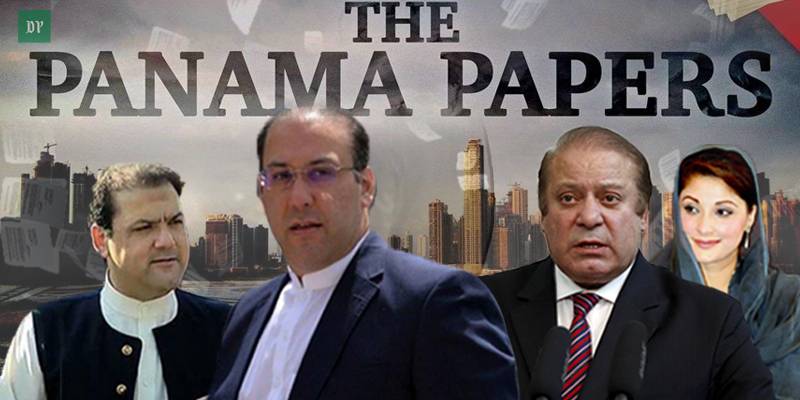 ISLAMABAD - The younger son of Prime Minister Nawaz Sharif, Hassan Nawaz said on Monday that the Joint Investigation Team was digging allegations against Sharif family despite that the apex court winded up the case.

Talking to newsmen after his third session with the six-member Joint Investigation Team tasked to probe offshore assets of Sharif family, Hassan expressed that he submitted the documents regarding his companies and assets in England before the JIT and inquired about the offence he committed for which he was being grilled.

He maintained that the prime minister advised him to appear before the team wherever it calls adding that the JIT was issuing the summons in large number by copy-pasting names.

'Pressure is being mounted on prime minister Nawaz Sharif by summoning his children' said Hassan Nawaz and proclaimed that truth will prevail whatsoever.

He underscored that globally investigations are initiated after allegations but the process was being exercised in reverse order here.

'They want to stop Nawaz Sharif to block Pakistan's progress' noted Hassan who talked to media for the first time after the JIT started its probe.

'I am living in Britain for 23 years and doing business from last 15 years' added Hassan Nawaz.

He vowed to appear before Joint Investigation Team for 100 times although claimed JIT's jurisdiction did not apply to him.

'The issue rests not with Maryam, Hassan or Hussian, the real concern was Nawaz Sharif' said Hassan Nawaz.

It bears mentioning that this was the third session of Hassan with the team and shortly after his appearance, finance minister Ishaq Dar is set to record his statement.

Ishaq Dar has been summoned for the very first time by the team. Moreover, Hussain Nawaz, the elder son of the premier and Maryam Nawaz would record their statements on Tuesday and Wednesday respectively.