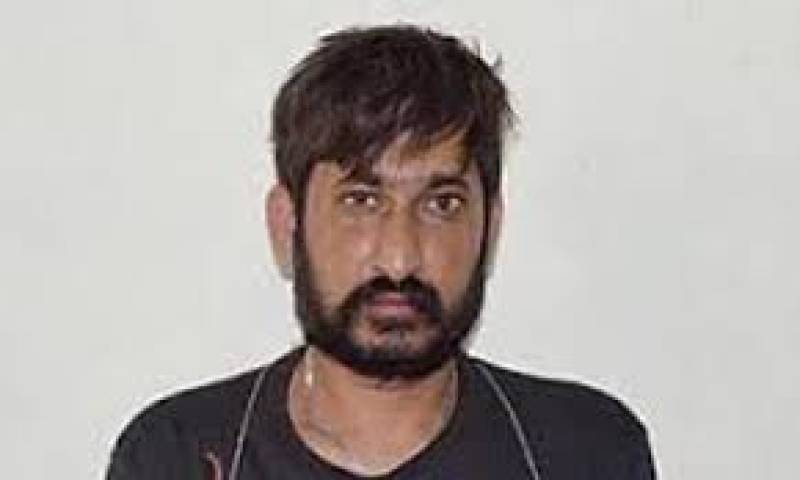 KARACHI - An anti-terrorism court in the Sindh capital city has acquitted four workers of the Muttahida Qaumi Movement (MQM), including a notorious party worker Ubaid K2, due to lack of evidence.

All four were accused of multiple cases of targetted killings in Pakistan’s biggest city. They were wanted in different cases of murder, attempted murder and terrorism.

Ubaid was arrested during a Rangers raid at MQM headquarters Nine-Zero in March 2015.

The prosecution team said that he had ambushed and killed two policemen on February 27, 2006 in Karachi’s Shafiq Morr area.

Meanwhile, federal prosecutors and defense counsels on Friday completed the arguments over summoning all foreign witnesses in a case, pertaining to the murder of MQM leader Imran Farooq.

In previous hearing at an Anti Terrorism Court (ATC), the Federal Investigation Agency (FIA) had pleaded the court for summoning all the foreign witnesses of the case.

ATC judge Shahrukh Arjumand has now fixed the next date of hearing as December 13 for finalizing the arguments after which the foreign witnesses would be summoned for expediting the trial.

In 2016, three accused Khalid Shamim, Syed Mohsin Ali and Moazzam Ali had been indicted in the case while four others were declared proclaimed offenders. Two of the suspects, Khalid Shamim and Syed Mohsin Ali have already recorded their confessional statements before a magistrate, alleging that the slain MQM leader was killed because he was a “potent threat to the leadership of MQM”.

In his statement, Shamim had confessed that Farooq’s murder was allegedly a ‘birthday gift’ for the MQM supremo, while Syed Mohsin stated that he took part in the crime because he was “promised a position in the MQM’s London Secretariat”.

Dr Imran Farooq, one of the founding members of the MQM, was murdered in knife and brick attack near his residence in London on September 16, 2010.