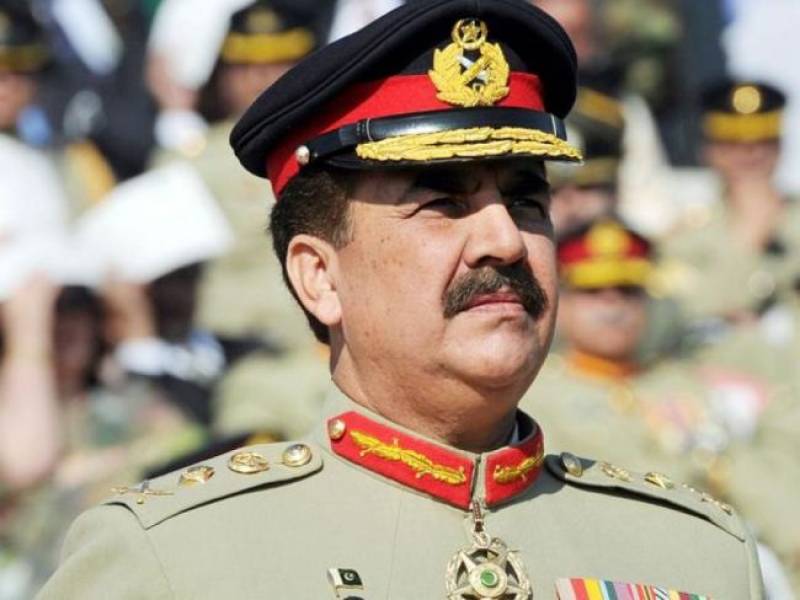 Al-Shahab is first ever counter terrorism exercise of both countries.

Speaking on the occasion army chief said that Pakistan and Saudi Arabia have historic relationship and both countries share decades long cooperation in every field. Pakistan will take every step to defend the sovereignty of Saudi Arabia against any threat.

He went on to say that Pakistani nation has resolved to eliminate the evil of terrorism at any cost and soon we will get rid of poor law and order situation.