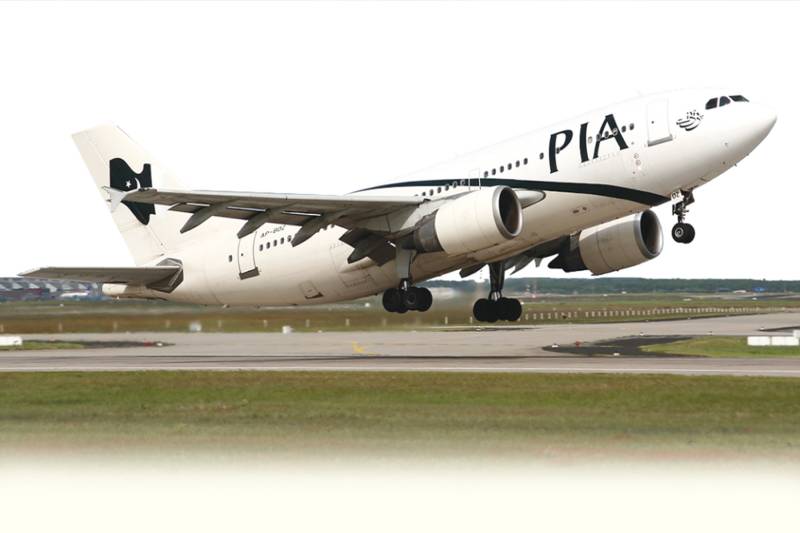 LAHORE (Staff Report) - A dead cockroach was found when a passenger in Pakistan International Airlines (PIA) Karachi to Lahore flight uncovered his food tray on September 28.

A passenger, travelling from Karachi to Lahore flight number PK0306T, was shocked to see a dead cockroach floating in the desert tray which was served to him by the PIA in-flight staff.

Seat number 24 passenger, Tahir Hameed Mujahid, took pictures of the cockroach and posted them on his Facebook page with the details of his flight and the food he was served in the PIA flight.