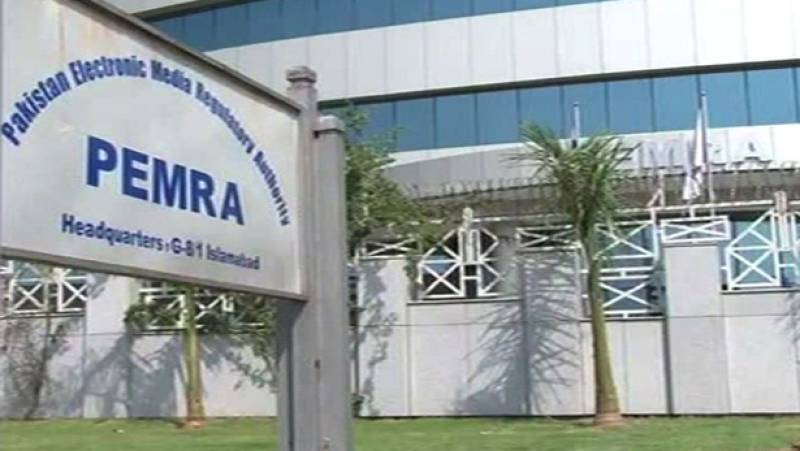 ISLAMABAD (Staff Report) –The Pakistan Electronic Authority (Pemra) has taken notice of some TV channels which are indirectly blaming on Saudia Arabia government for Mina tragedy.

In its notice served to some private TV channels, the Pemra said that irresponsible coverage by some TV channels is damaging our country’s relations with the brotherly country which is a violation of Article 19 of the Pemra Act.

The pemra warned TV channels that strict action would be taken against such channels since the irresponsible coverage is worsening our relationship with Saudi Arabia.

It is pertinent to mention here that some private TV channels blamed the Saudi regime for Mina tragedy in their programmes.