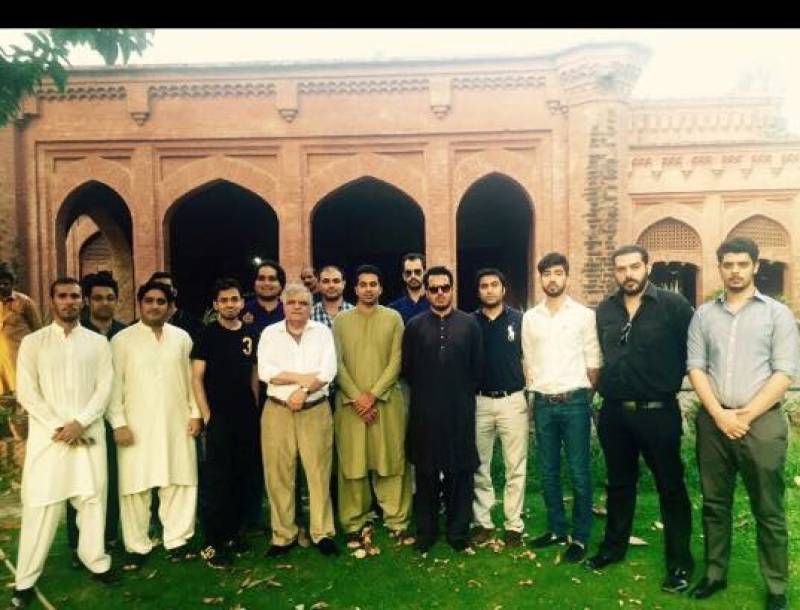 LAHORE (Web Desk) - Aitchison college's Alumni have demanded the restoration of Dr Agha Ghazanfar as the Principal of Aitchison College.

The principal- reinstated by Lahore High Court- was, last week, denied entry in the college on his return from UK.

Hassan Niazi, the nephew of Pakistan Tehreek-e-Insaf (PTI) chairman Imran Khan, accompanied by the college’s Old Boys Club, told the media that they would call upon the Punjab Governor Rafiq Rajwana and Chief Minister Shahbaz Sharif over the issue.

Read more: Resisting Nepotism: Principal of Aitchison College fired for being too honest

The Lahore High Court has restored Dr Agha as the principal after he was removed by the Aitchison College Board of Governors (BOGs) for allegedly refusing admissions to scions of some influential families on kinship basis. 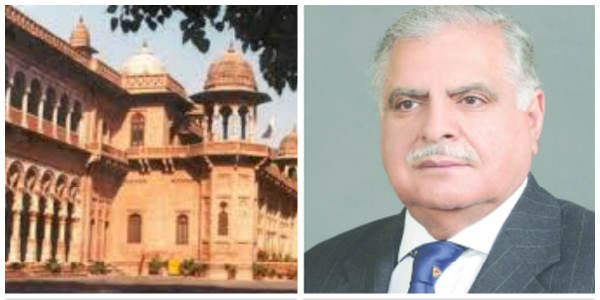 Dr Agha has now requested the police to register a case against the college administration for not complying with the court orders and for not allowing him entry into the college.

The BoGs appointed Aitchison Headmaster Ameer Hassan as the acting principal, who is now refusing to leave the charge, sources claim.

The acting principal has instructed the security staff not to let the restored Principal, Agha Ghazanfar, enter the college premises.

The Aitchison College has re-opened today (Monday) after summer vacations, while students and their parents have expressed concerns about the confusing situation.