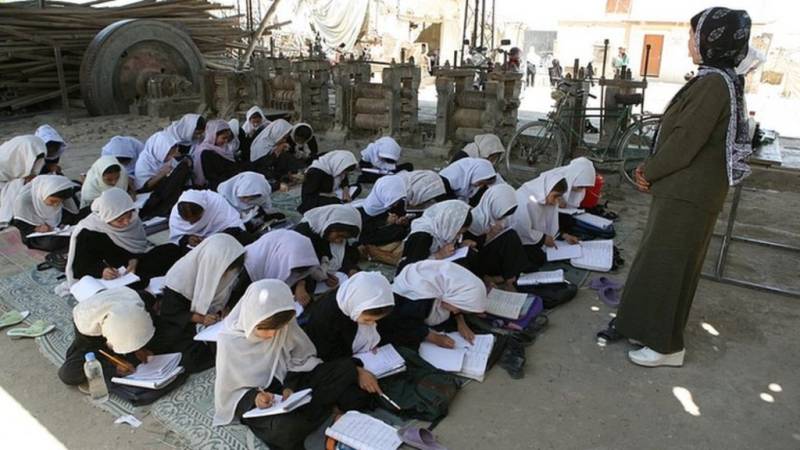 According to Tolo News, the incident took place in Herat city when the girls were at school, said officials.

The officials further informed that the girls have been taken to a nearby hospital for treatment.

"So far it's not clear how the incident happened but we have started investigations," officials said.

Officials did not provided further details about the incident.

Poisoning of school pupils, especially at girls schools, has increased in recent months – sparked concern among many families in Afghanistan.

No group including the Taliban has claimed responsibility for the incident.