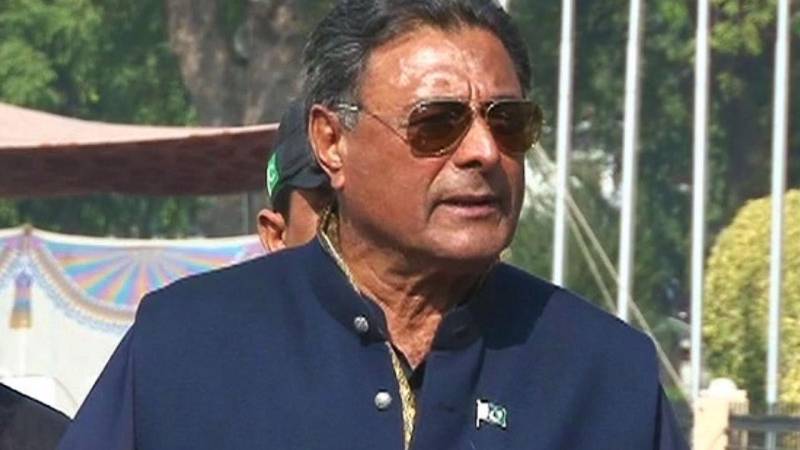 LAHORE (Online) - A portrait of late home minister Colonel (r) Shuja Khanzada has been displayed in Punjab Assembly as tribute for being an iron wall against the terrorists.

The decision was taken by the Punjab Assembly Speaker on Monday. The act signifies Khanzada’s acts of bravery in war on terror.

The picture is hung on wall of the alley that leads to the seating area.