JI leader along with brother shot dead in Sialkot 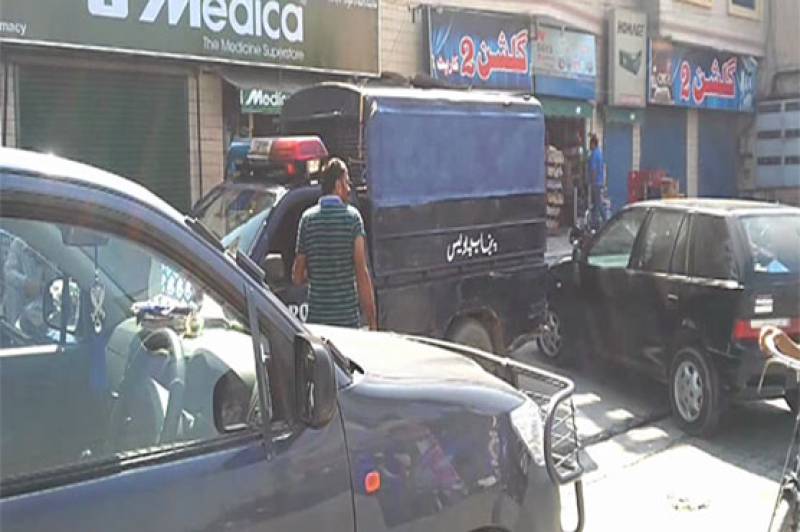 Reportedly, the PML-N UC chairman along with his accomplices in Talwara Mughlan area of Sialkot were involved in the heinous act.

According to police, Mirza Zafar Baig was sitting outside his house when attackers men on motorcycle opened fire on him as a result of which he and his brother died on the spot.

The injured cousin Nauman Baig was rushed to Allama Iqbal Memorial hospital for medical assistance. Heavy contingent of police reached the scene after the incident.

Following the brutal murder, Lawyers and JI workers protested against the killings and demanded immediate arrest of the suspects. District Bar Association has announced day of mourning and court boycott against the incident.

Police claimed that the event seemed to be the result of a personal adversary.