Pakistan Navy to get eight submarines from China by 2028 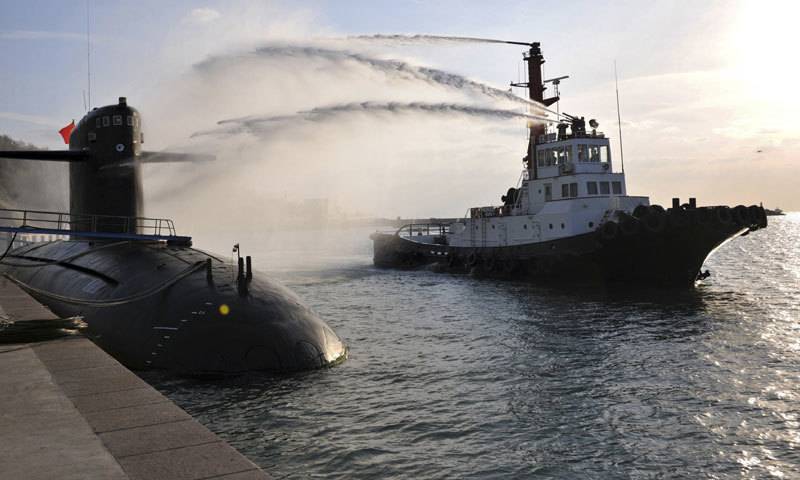 ISLAMABAD (APP/Staff Report) - The Chinese government will provide eight modified diesel-electric attack submarines to Pakistan Navy by 2028 as four of them would be constructed in China while the rest lot in Pakistan.

The head of Pakistan’s next-generation submarine programme and senior naval officials briefed the National Assembly’s Standing Committee on Defence regarding the new development.

The Chief Project Director of the Submarines gave a detailed overview of the challenges and future plans of Pakistan Navy.

He said Pakistan Navy had inked a contract for the provision of submarines with China according to which the friendly country will construct four submarines in China and will be supplied to Pakistan Navy in mid of 2022-23.

The deal is valued at $4 to $5 billion and China is expected to extend a long term loan to Pakistan at a low interest rate. It has not officially been confirmed what type of submarines will be supplied to the Pakistan Navy by the China Shipbuilding Trading Company (CSTC) and there has been considerable speculation on the subject in the past.