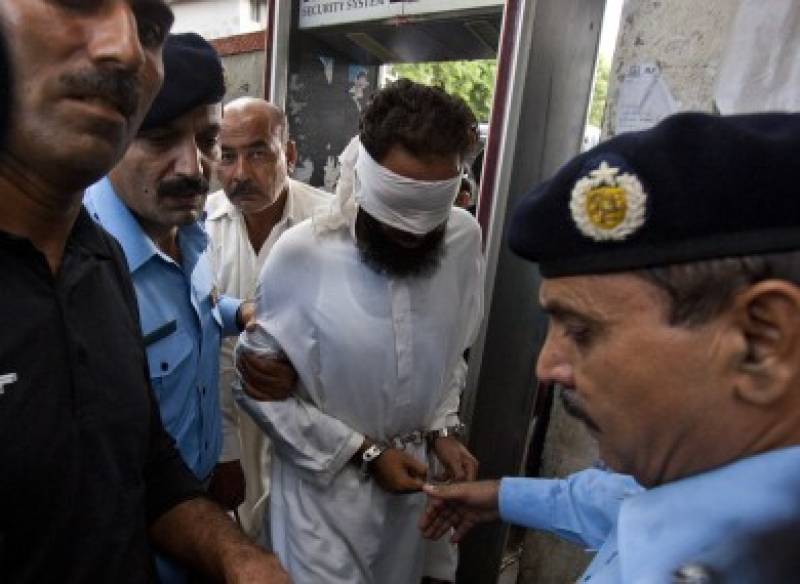 ISLAMABAD - A cleric has been arrested in Islamabad and a case registered against him allegedly for raping a twelve-year-old foreigner.

According to reports, the cleric, Qari Aslam, raped a 12-year-old Filipino child, after which the parents of the victim filed a complaint against him with the local police officials.

The accused was arrested from a hotel in the Khannapul area of the federal capital and will be escorted to court for hearing under tight security.

Talking to the media, the father of the victim stated that the boy belonged to the Philippines and their embassy in Pakistan had also asked them to come in and talk to them about the case.

The cleric has confessed to his crime and expressed his shame over the incident, asking the family for forgiveness.

There has been a surge in cases of child abuse highlighted in the media, with the most recent rape and murder of Zainab in Kasur on January 4, causing an outcry triggering mass protests nationwide.