One killed, several injured as earthquake jolts parts of country 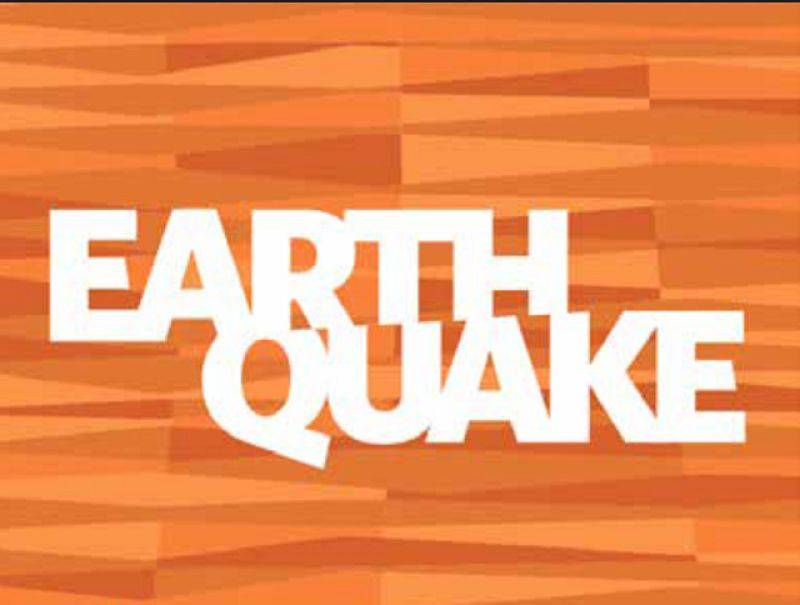 LAHORE - An earthquake measuring 6.9 magnitudes hit Lahore, Islamabad and other parts of the country on Wednesday, Daily Pakistan reported.

A minor girl died and nine people were injured in Lasbela after a house collapsed. The injured have been shifted to a nearby hospital for medical treatment. 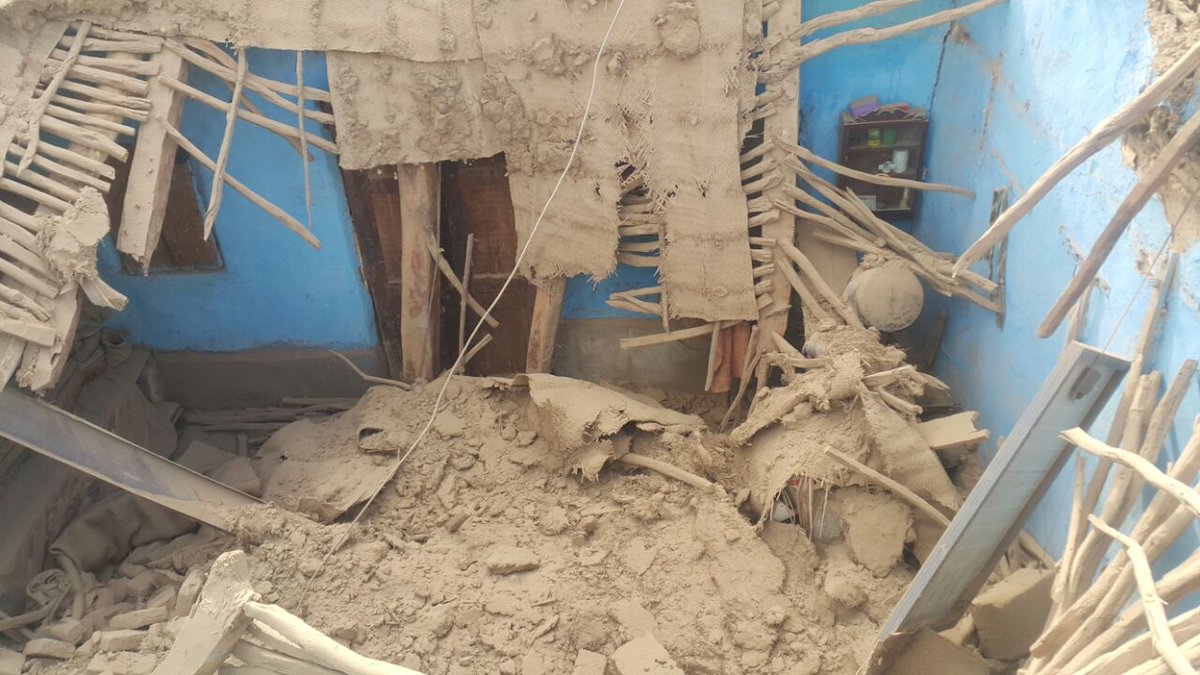 According to the United States Geological Survey (USGS),in the Hindukush region, while the depth of the quake is at 191.2km.

Tremors were also reported in Peshawar and Abbottabad, as well as in Balochistan. The quake also jolted parts of neigbouring countries, India and Pakistan.

In Peshawar, Lahore, and Islamabad, people came out onto streets following the tremors. The heavy earthquake also shooked windows of the Supreme Court when hearing of appeals regarding the interpretation of Article 62 in view of the disqualification period.

Pakistan Disaster Management Authority (PDMA) said that people can contact it by dialing 1700 in case of an emergency.

just felt the strong tremor of an #earthquake at work in #Islamabad. I hope all of you are fine and nobody got hurt!

Earthquake in Lahore and Islamabad. Hope Everyone is safe.

Powerful earthquake in North India, Afghanistan and Pakistan. Epicentre likely around the Hindu Kush, intensity believed to be around 6.1 on Richter scale.

Pakistan and India jolted with strong earth quake ! Stay safe people in both the countries.