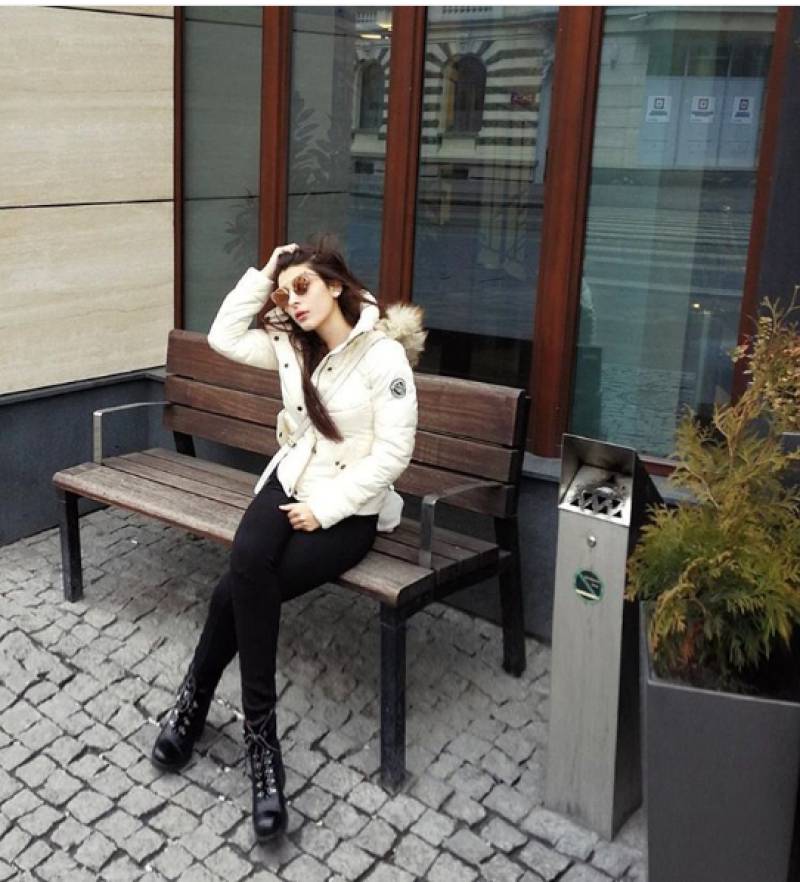 Khalil ur Rehman Qamar, the renowned playwright and writer behind television and cinematic hits such as Sadqay Tumharay, Pyaray Afzal and more recently , Punjab Nahi Jaoongi confirmed his first production and directorial venture, Kaaf Kangana. The pecularly titled movie follows the love story between an Indian girl and a Pakistani boy and has been a source of great controversy and debate as, according to Khalil ur Rehman, any film discussing similar subjects will not be subtle when it comes to allegations and misconceptions between the two neighbouring countries.

When things didn't work out for model Anoushey Mughal, who was initially asked to play the main lead of the film, Sohai Ali Abro was signed on to play the female protagonist opposite actor Sami Khan. However, it seems that once again the casting decision has been changed and now Urwa Hocane will be replacing Sohai Ali Abro as the lead of  Kaaf Kangana.

Director and writer Khalil ur Rehman himself confirmed the news to HIP and also wishes the very best to Sohai with the hope that they can collaborate on projects in the future.

The film which is a joint venture by the ISPR and KRQ Films, features the musical talents of artists such as Rahat Fateh Ali Khan, Shafqat Amanat Ali, Atif Aslam and Arif Lohar.