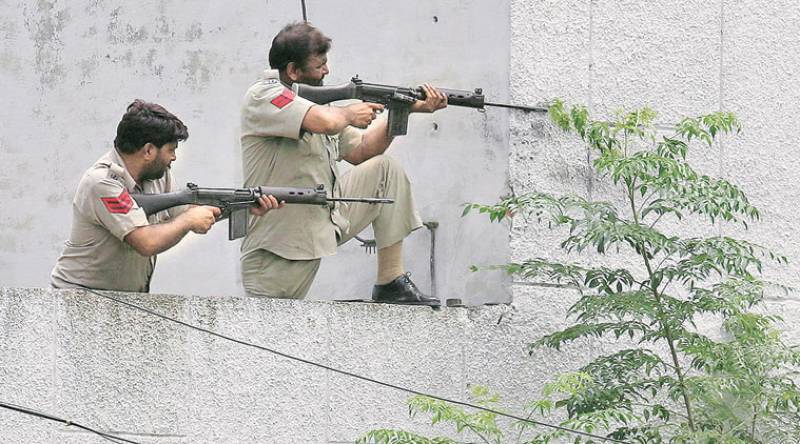 In a statement on Thursday, he said that India is leveling allegations against Pakistan to suppress the freedom movements.

“The Khalistan Movement has not ended. We will not accept anything except freedom,” he said.

He also claimed that India is involved in the attacks on Mehran Airbase and Army Public School Peshawar.

Manmohan Singh said that India will soon disintegrate. “Becoming of Modi the prime minister is a threat to the peace in the region,” he said.