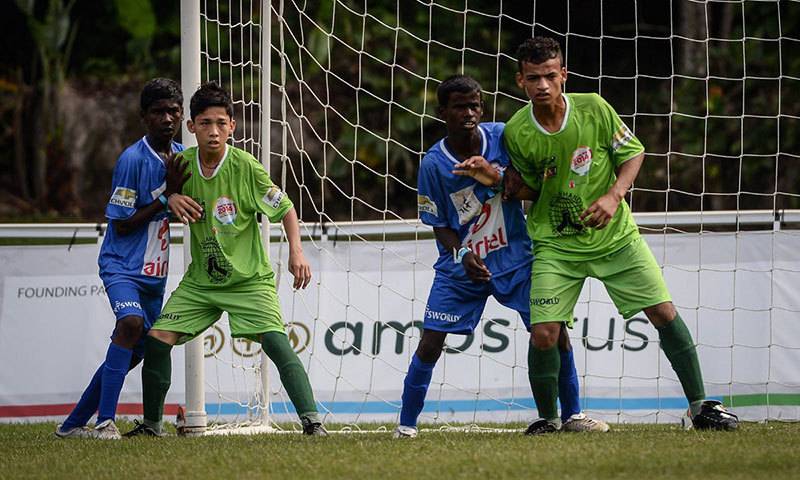 OSLO (Web Desk) - Pakistan on Friday has won the match against Norway and qualified for the semi-final of Street Child Football Cup.

Pakistan beat Norway 5-4 in the quarter-final of the Street Football Cup 2015. In 2014, Pakistan team was knocked out in quarter-final.

Team Pakistan beat local club Nest-Sotra 4-0 at Oslo in the very first match of the tournament.

After this win Pakistan team confirmed their place in top eight and will quarter-final of the tournament.