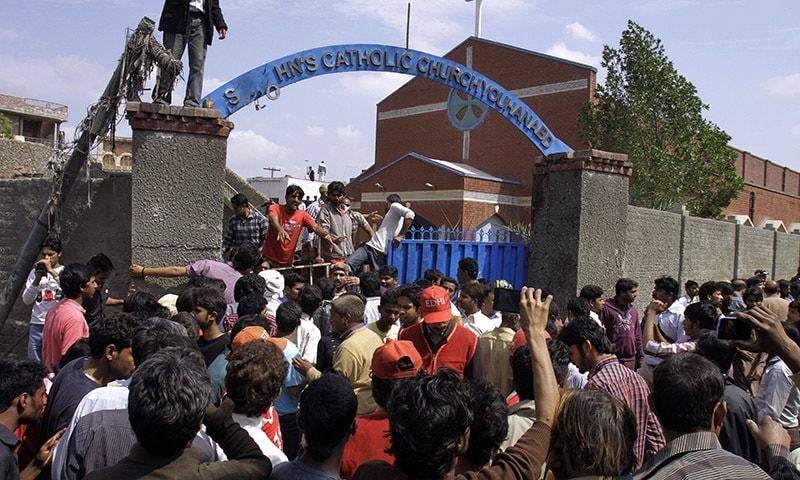 According to local media sources, the suspects provided assistance to the suicide bombers. The officials also recovered weapons and detonator from their possession.

The suspects have been handed over to Lahore police for further interrogation.

At least 15 people were killed and more than 70 injured when two suicide bombers attacked churches in Youhanabad area of Lahore. Tehreek-e-Taliban Pakistan’s Jamaat-ul-Ahrar faction claimed responsibility for the attack.