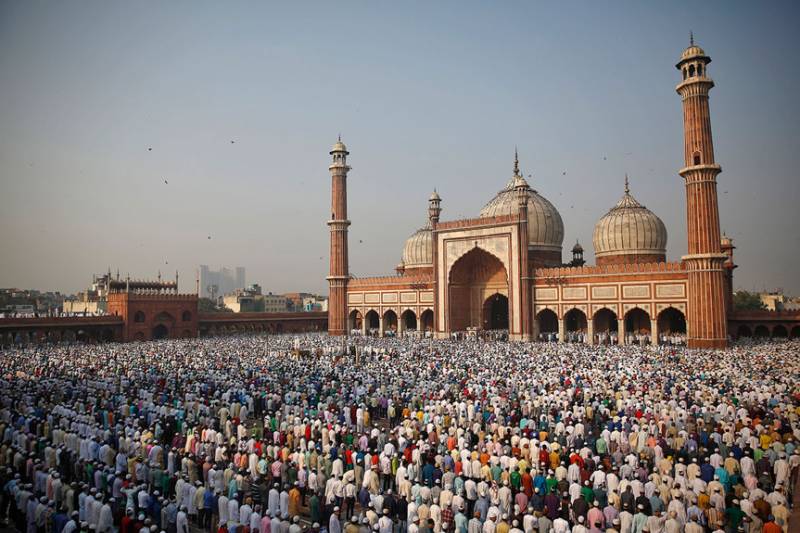 ISLAMABAD – The federal government on Wednesday announced a four-day holiday, from August 12 to 15, on account of Eidul Azha.

According to a notification issued by the interior ministry, all governmental offices, banks and educational institutes will remain closed on the aforesaid dates. The next working day would fall on August 17, it added.

This year, Eidul Azha will be celebrated on Monday, August 12, according to Science & Technology Minister Fawad Chaudhary.

Muslims across the country celebrate the annual festival of Eidul Azha, or the Festival of Sacrifice, which marks the end of the Haj pilgrimage to Makkah, and in commemoration of Prophet Abraham's readiness to sacrifice his son to show obedience to God.

The tradition of Eidul Azha enjoins all Muslims who can afford a sacrifice to do so. To this end, Muslims across the nation purchase livestock such as cows, goats, sheep and camels to sacrifice to commemorate Abraham's sacrifice.