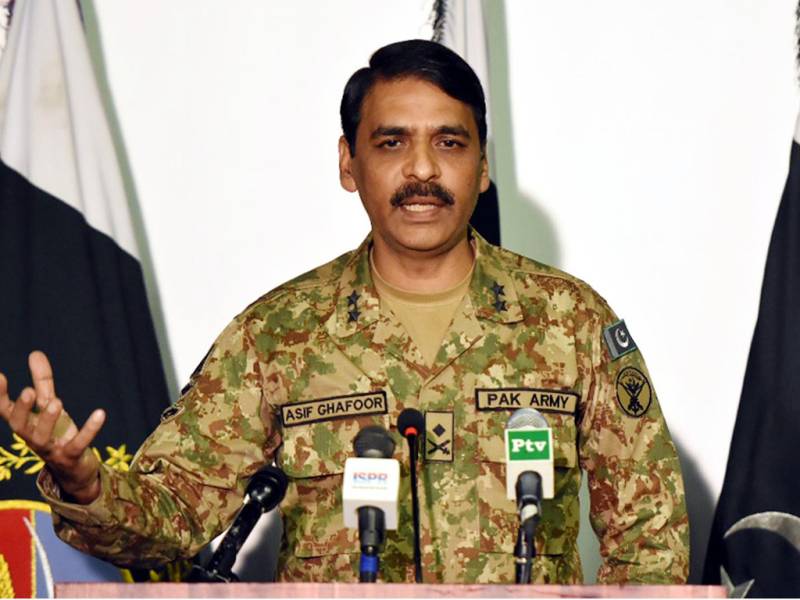 He said that CFVs are being and shall always be effectively responded.

"Pakistan Army shall take all measures to protect innocent civilians along the Line of Control (LOC) from Indian firing, deliberately targeting them," he added.

The comments came after Indian forces resorted to firing along the Line of Control in what officials termed was 'carpet bombing'.

A statement issued by the Inter-Services Public Relations (ISPR) on Tuesday said a man was killed and nine others, including women and children, were injured due to “unprovoked firing of mortars and artillery guns” by Indian forces along the Line of Control.

“[There are] reports of three Indian soldiers dead, many injured, besides damage to Indian posts,” the statement by the military’s media wing added.