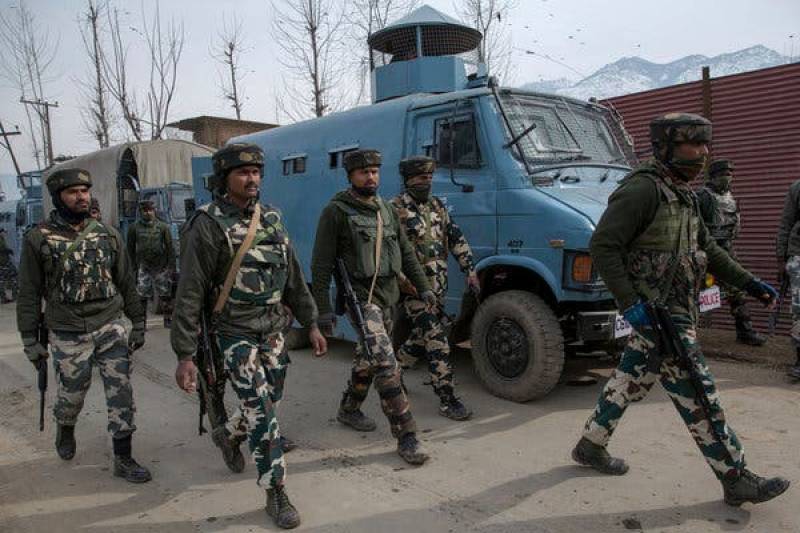 According to Kashmir Media Service (KMS), the troops martyred the youth during a violent military operation at Baktur in Gurez area of the district.

The Indian authorities have suspended internet andc mobile service in the area amid the ongoing operation on in the area.