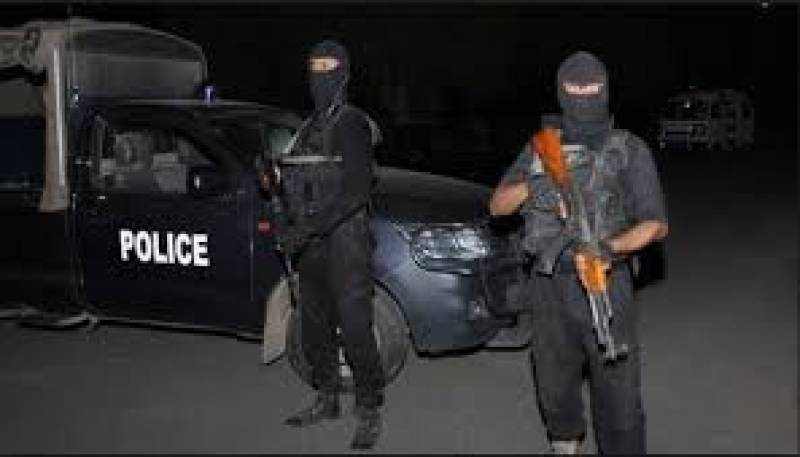 According to the Radio Pakistan, the terrorists were killed in an exchange of fire with the Police in the district.

According to the Police, the terrorists were killed during a search operation in the Arabi Tibba area of Tehsil Rojhan.

Heavy ammunition was also recovered during the operation.