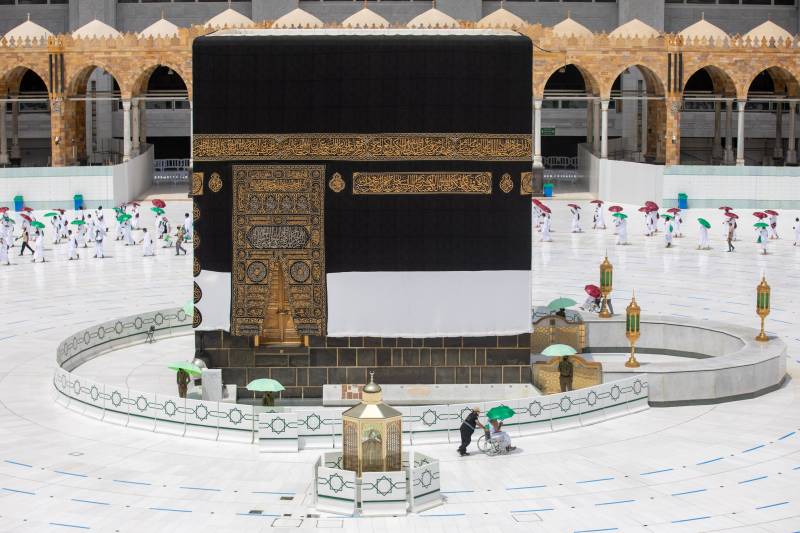 MUZDALIFAH – Assistant Minister of Health and official spokesman of the Saudi Ministry of Health, Dr. Muhammad Al-Abdali has confirmed that no coronavirus cases were recorded among the pilgrims, nor any diseases affecting public health.

According to Saudi Press Agency, this came during a press conference held Thursday evening in Makkah with the participation of Lieutenant-Colonel Talal Al-Shalhoub, security spokesman for the Ministry of Interior, and Under-Secretary of the Ministry of Hajj and Umrah for Hajj affairs, Dr. Hussein Al-Sharif, on the health status of pilgrims.

One of the five pillars of Islam, the Hajj is required for all Muslims who are physically or financially capable of undertaking it at least once in their lifetime and is usually one of the world's largest religious gatherings.

But this year, only up to 10,000 people already residing in Saudi Arabia will participate in the five-day pilgrimage, a tiny fraction of the 2.5 million pilgrims from around the world that attended last year.

This year, pilgrims are required to wear masks and observe physical distancing during a series of religious rites that are completed over five days in the holy city of Makkah and its surroundings in western Saudi Arabia. 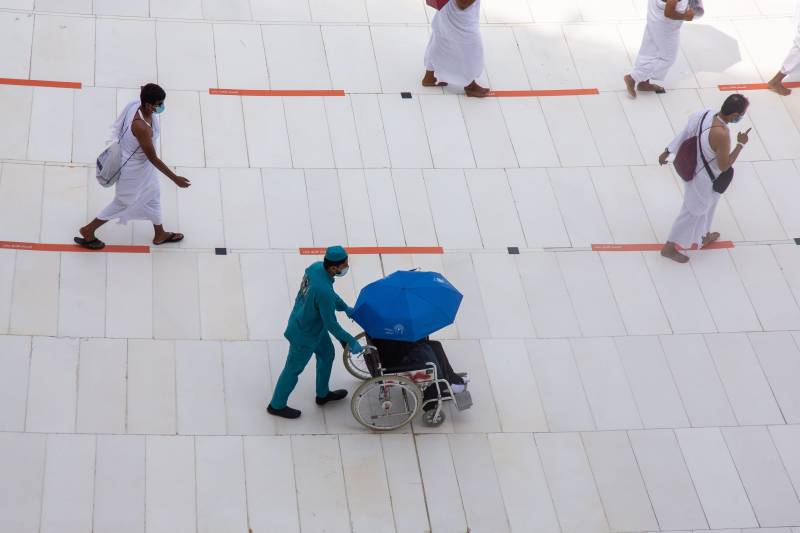 Those selected to take part in the Hajj were subject to temperature checks and placed in a short quarantine ahead of the rites beginning on Wednesday.

Touching or kissing the Kaaba, the holiest site in Islam, is banned this year. All pilgrims must also maintain a physical distance of 1.5 metres (five feet) during prayers.

Hajj authorities reported setting up multiple health facilities, mobile clinics and ambulances to cater to the pilgrims. The foreign press is barred from this year's Hajj, usually a huge global media event, as the government tightens access to Makkah.