Guterres to run for second term as UN Secretary-General 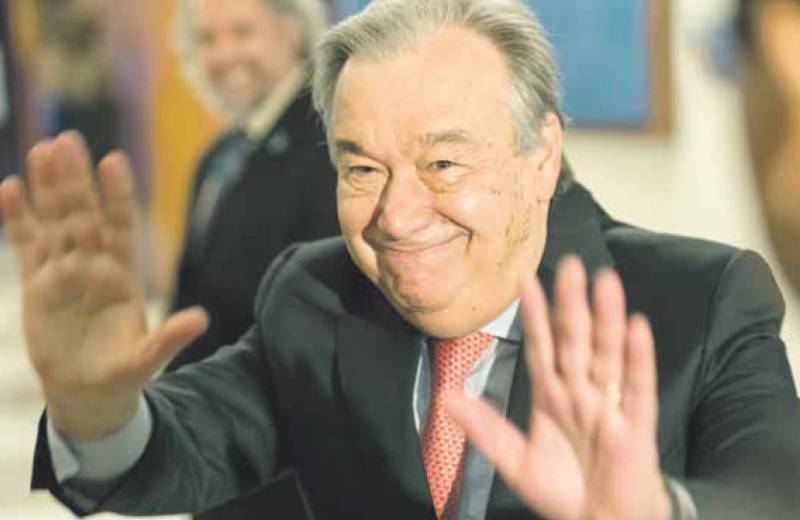 In his letter to the UN Security Council chairman, Guterres, 71, informed that he decided to offer his candidacy for the second term in office.

He also outlined his goal to China, the US, France, Britain and Russia during a lunch meeting hosted by the Chinese Ambassador to the UN on Friday, sources.

He highlighted many threats the world faces, including the pandemic and the global economic crisis.

He also underscored the need to reconcile "humanity and nature" and the importance of improved international cooperation on other challenges such as cybersecurity and terrorism, the diplomat added.