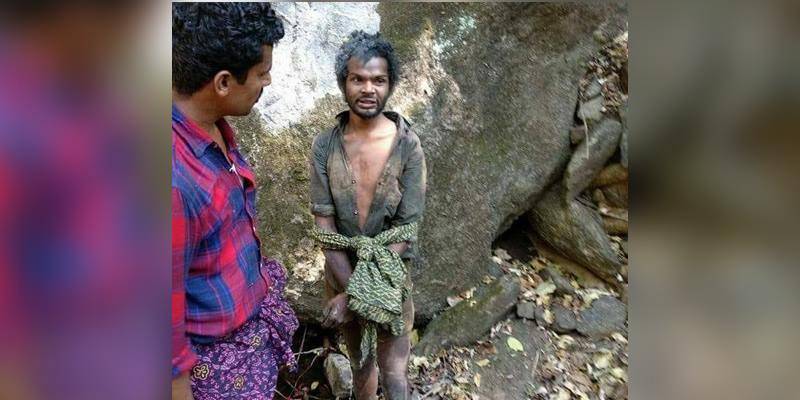 KERALA- A tribal man in Kerala- a state of India - was beaten to death on Thursday by a violent mob allegedly for stealing food - while onlookers just kept on taking selfies.

According to the India Times, 27-year-old Madhu, who was the resident of a tribal settlement in Attapadi, Palakkad, Kerala was tortured by a rabble of angry people for reportedly stealing food. The mob also produced evidence for the 'heinous' crime committed by the youth.

The 'recovered' goods from the inculpated consisted of a polythene bag with some rice, a packet of chili powder, coriander powder, a couple of cigarettes, a broken mobile charger and a torchlight.

Another version of the story suggests that the 27-year-old was mentally challenged and hardly ventured outside the tribal settlement in the forest. He was dragged out of his cave, paraded in public and was blamed for all the recent thefts in the area.

A crowd of approximately 40 people gathered around and concluded from the retrieved items that Madhu is a thief and should be taught a lesson. The tribal man was then stripped off and beaten by the mod as the bystanders clicked selfies and shot videos.

The injured tribal man was handed over to the police- who then died in the police vehicle due to serious injuries sustained during the beating by the mob.

The death of Madhu has caused an uproar amongst the tribal settlements in Kerala with many demanding justice and arrest of those responsible.

The Kerala Chief Minister Pinarayi Vijayan has termed the incident as inhuman and asked the police to take strict action against the people behind the barbaric act.