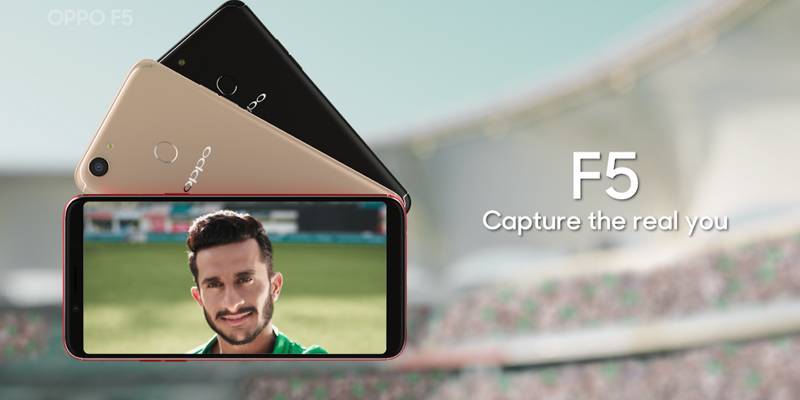 LAHORE - Smartphone manufacturer OPPO, the selfie expert and leader, has been constantly making waves in the smartphone arena with their latest technology, product features, and appealing campaigns.

In their latest endeavour, they have captured audience’s attention by partnering with the young Pakistani cricketer Hassan Ali, to celebrate OPPO’s flagship smartphone F5 and the company’s partnership with HBL’s Pakistan Super League (PSL) 2018.

It is time! Watch Hassan Ali and OPPO in action together! Here's our first ever TVC for Pakistan. #OPPOXHBLPSL Like and Share the TVC to win #OPPOF5

This is the first ever TVC of OPPO Pakistan, created for the Pakistani Market and is just in time to announce OPPO’s collaboration with HBL PSL, Pakistan’s most popular and anticipated Cricketing League.

The exciting and classy TVC revolves around the charisma and skill of the young prodigy, Hassan Ali, whose expertise and performance are being used to highlight the cutting edge features of the OPPO F5. The rising star’s characteristics of Focus, Power and Intelligence link him to OPPO’s smartphones that are also committed to ‘always bring out the real you’. 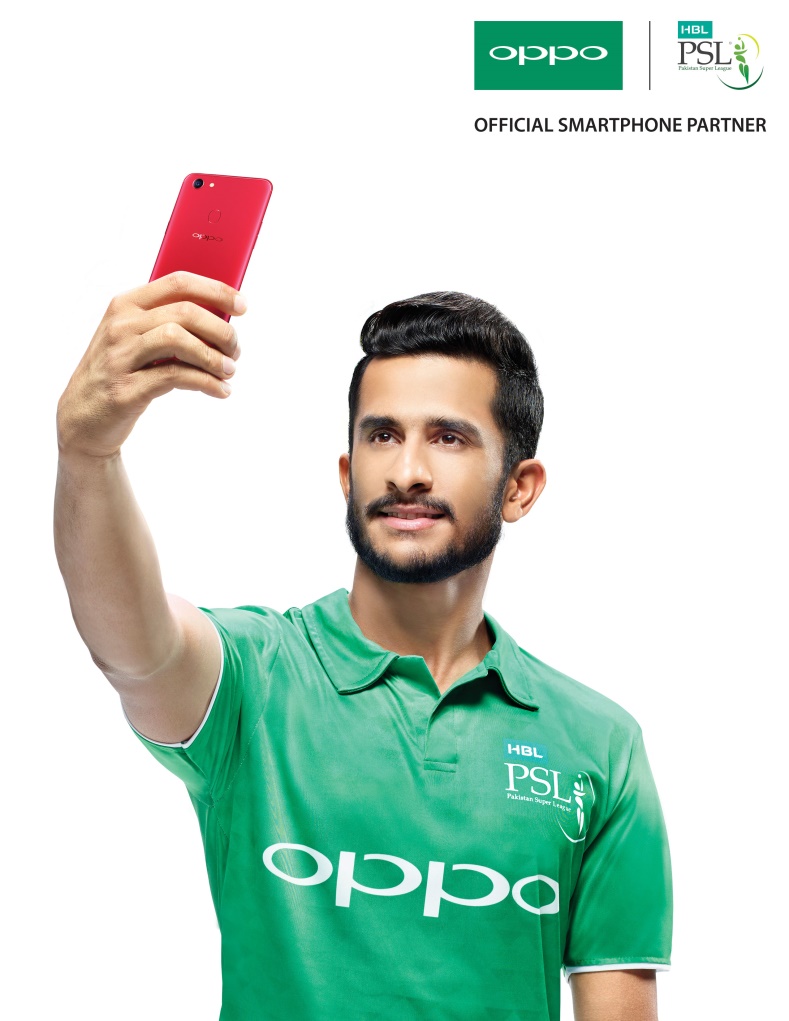 The TVC, shot in Dubai, captures the intense and crucial moment in which a bowler cancels out the noise around him to focus on his run-up. The bowler’s thought process is brought to light when the frame freezes to show Hassan Ali mid-air in his delivery. OPPO’s A.I Beautification Technology, F5’s USP is underscored by this. 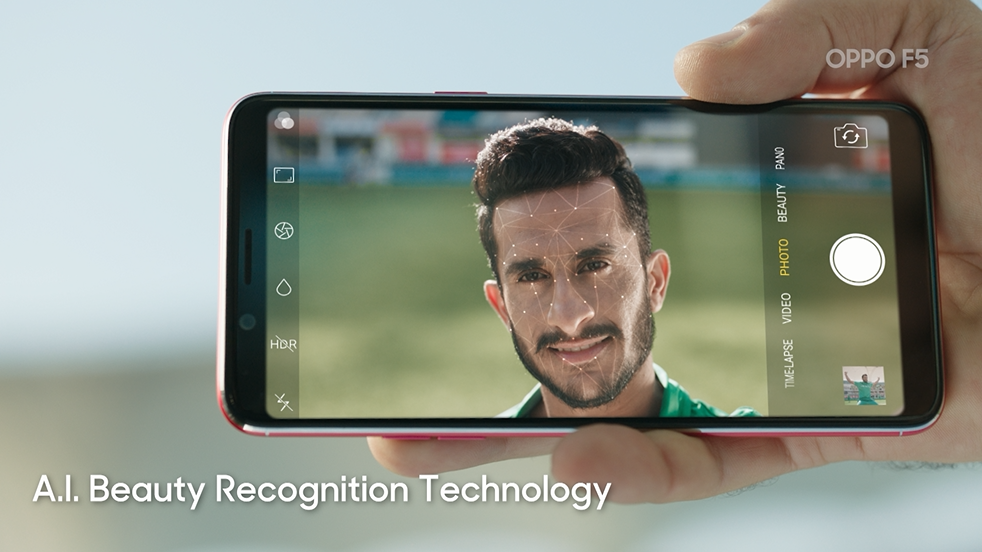 The TVC is a delight to watch and is sure to create a buzz in the local market. It is also refreshing to see the talented Hassan Ali bring forth his acting abilities. While speaking about the experience of shooting this TVC, he shared, “I had a lot of fun shooting the Ad. It was a different kind of experience and I now have immense respect for people who put in so much work to make a short, seemingly simple advertisement. OPPO is known for their technology and the ad, of course, does a wonderful job of depicting just that.”

When asked what was his favorite feature of the phone, Hassan Ali said, “OPPO F5’s selfies for sure! The result is mind-blowing. I am so impressed with the result of the AI technology. You have to see it to believe it!” 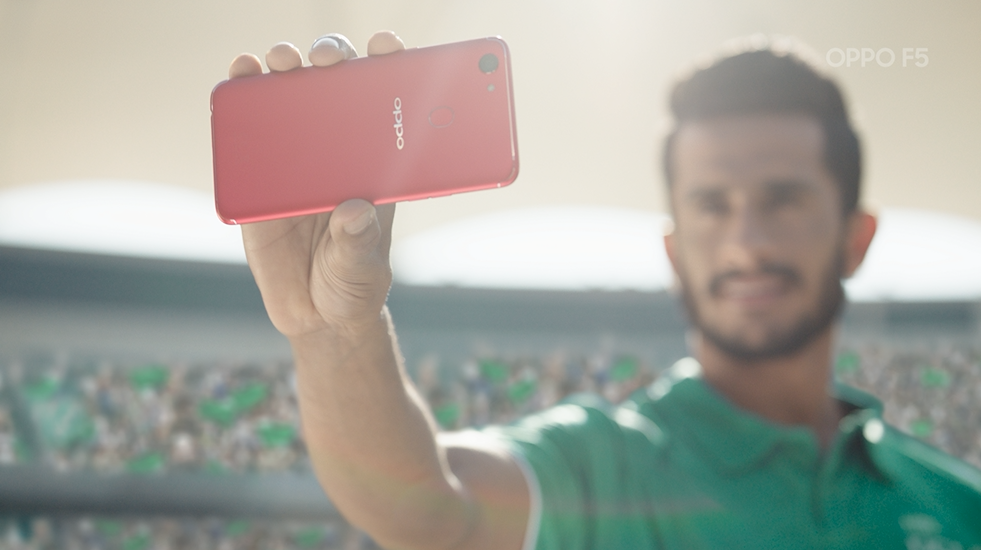 The location for the TVC shoot is the Dubai International Stadium, which has been home to some of the most important matches in Pakistan’s cricketing history and most importantly has been the focal ground of PSL matches.

OPPO brought together a highly talented team of experts to film the TVC and including the notable Arthur Zurkawski, one of the most popular cinematographers who has worked in Bollywood hits such as Salman Khan’s ‘Sultan’ and ‘Kick’.